The Insurance Institute for Highway Safety (IIHS) is recognized in the United States and around the world for its high-level standards for car safety. Recently, the Institute has been revising its tests to be tougher than ever before.

While this has resulted in a few older vehicles not meeting the new standards, for the most part automakers have redesigned their vehicles to successfully meet them.

Thanks to these standards, today’s vehicles are the safest they have ever been, and combined with other technologies they are helping to limit fatalities on our roads. 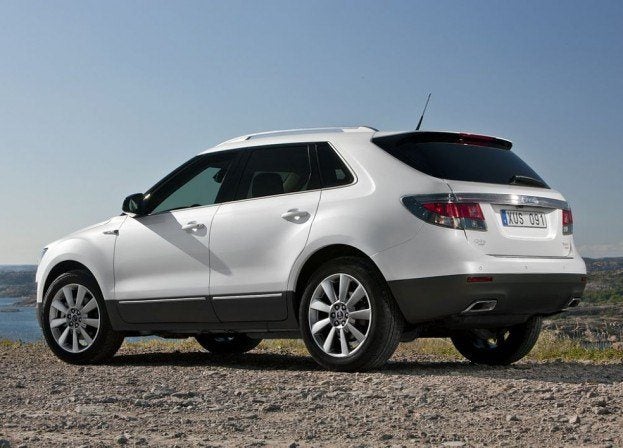 One of Saab’s selling points has for a long time been the safety of its vehicles. The company’s new models have carried on with that high level of safety; the 2011 9-5 was recently announced as a Top Safety Pick. Now, Saab’s highly-important new 9-4X crossover is receiving “Top Safety Pick” status from the IIHS as well.

This is an important selling point, and one it and its platform-mate the Cadillac SRX both share. To become a “Top Pick” the 9-4X had to ace front, rear and side-impact crashes, include standard stability control and rate well in the new roof crush test.

The IIHS’ roof score test dictates that a vehicle’s roof must be able to handle four times its overall weight. Like the Cadillac SRX, the 9-4X is built at a General Motors’ plant in Ramos Arizpe, Mexico. Production of the crossover at the plant has not been impacted by Saab’s financial issues.