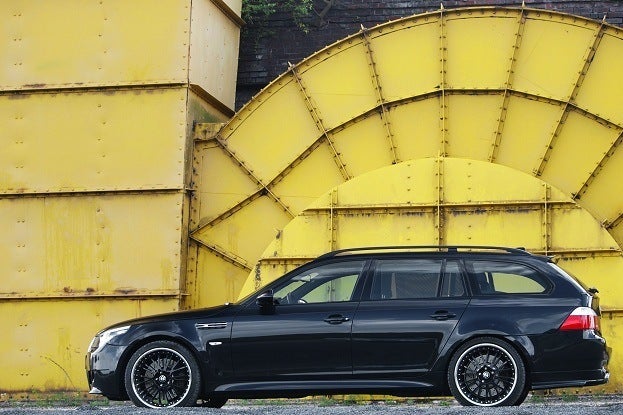 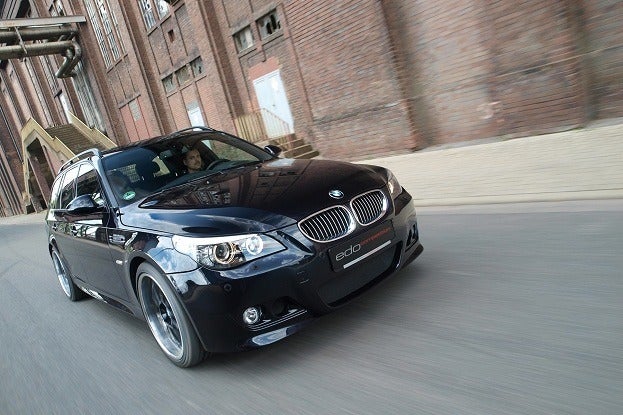 Fans of the Bavarian auto company are currently celebrating the latest M iteration of the 5 Series on BMW’s F10 platform. Producing more factory horses than ever seen prior to the M5, the 560-horsepower BMW has improved engine output with a more compact powerplant. Dropping in a special TwinPower 4.4 liter, V-8 engine, BMW has set aside the once-mighty V-10 that delivered raw horsepower as a normally aspirated power unit. Though there will definitely be seekers to the newer, more efficient twin-turbocharged engine, favourites could be played for the now obsolete BMW M5 by cylinder counting enthusiasts.

As the BMW factory has upped the game for the new M5, influences outside of the Stuttgart will be giving the V-10 engined E60-type M5 another hurrah. Created out of the BMW M5 Touring (an estate wagon having never crossed the Atlantic Ocean from Europe), Germany’s edo competition brought light to the 2005 to 2010 model car with a host of modifications. Through a shining performance machine, edo competition defines their newest tuner vehicle as the BMW M5 Dark Edition. Already presented with the most suitable interior provided through the BMW M range, edo competition has used the finest carbon fiber and leather materials to make their Dark Edition a cut above the factory car. Within the dash cluster, a 360 kilometer per hour (223.7 mile per hour) speedometer is worn among some special edo competition gauges. Unlike most tuner cars, 5 passengers and loads of cargo capacity is a touch the BMW M5 Dark Edition buyers could use to persuade their practical mindedness.

Fulfilling their vehicle orders in an Ahlen, Germany facility, the BMW M5 Dark Edition is only the latest project undertaken by edo competition Motorsport GmbH. Some of the tuner company’s most recent vehicle modifications took place on the Lamborghini Murciélago (the edo competition LP750) and the Mercedes-Benz SLR McLaren (called the SLR Black Arrow). As a performance house, edo competition equally considers out of production vehicles such as the Ferrari Enzo and the Ford GT for recent modifications, infusing new life in vehicles that once modeled for car magazine cover.

A hot rod grocery-getter, the edo competition BMW M5 could also present a minor annoyance when police radar guns will be fixed on the vehicle’s travels. 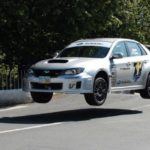 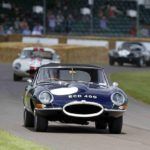