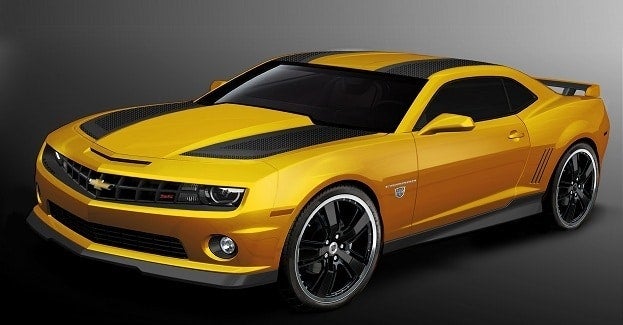 In the Transformers franchise, Bumblebee is an underestimated but valiantly heroic figure in the Transformers noble and human-friendly clan of Autobots. Appearing in the Michael Bay movie serial in the guise of Chevrolet products, Bumblebee infuriated the life of Sam Witwicky in the form of a 1976 Camaro as the young human search for a first car. Sam quickly realized there was more than meets the eye in the seemingly unremarkable pony car. Bumblebee soon upgrade to a new generation Camaro becoming a protector and eventual friend to his human companion.

A refreshing event to see a human and machine relate in the first two Transformers movies, so many motorists feel an intimate connection to our vehicles. Though it is unlikely we’ll have our vehicles revealed as sentient metal life forms from a distant planet called Cybertron, automobiles exist as a very personalized creation. Sometimes, a very elite vehicle can symbolize a relationship a driver wants to have in real life. For fans of the Transformers movie franchise, Chevrolet has created a special package linked to the famous Bumblebee character. A $3,000 addition to the 2012 Camaro Coupe in either LT or SS trim levels, the Transformers Special Edition model allows buyers to more closely experience the vehicle mode of the fictional Autobot warrior.

Beyond what ‘meets the eye‘ on the outside, interior touches to the 2012 Chevrolet Camaro Transformers Special Edition is highlighted by a yellow stitching placed within the steering wheel, armrests and on the black leather seating. Front seat headrests and the center console of the Camaro Transformers Special Edition displays the Autobot logo. Premium stereo system with satellite radio, Bluetooth connectivity and a heated steering wheel is included as standard equipment on these special versions of the 2012 Camaro.

Available only on the coupe version of the 2012 Camaro, Chevrolet will start accepting orders for the Transformers Special Edition vehicles starting in July for the United States. Delivery of the yellow and black striped Chevy Camaros will occur in September. Asian and European markets will also receive an opportunity of purchasing the special Camaro in honour of the potential 2011 blockbuster movie.

In United States theaters on Jun 29th, Bumblebee and his Autobot partners will combat the evil Decepticons in Transformers: Dark of the Moon. 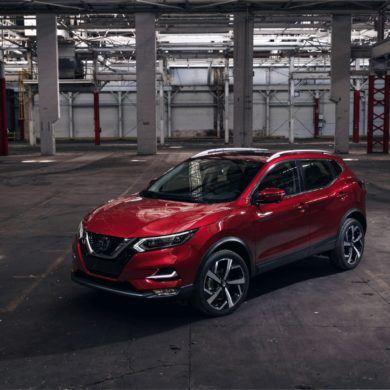