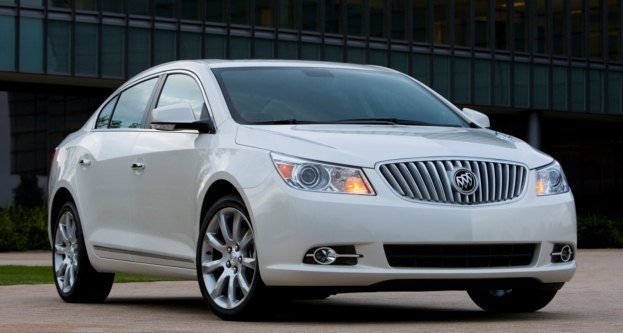 For 2010, the Buick LaCrosse was introduced and it changed the paradigm for the Buick brand. The car surprised critics and has powered sales growth and increases in transaction prices for Buick.

With such a fresh model, Buick isn’t content to rest on its laurels though. 2012 models are being introduced and Buick has some significant changes in store.

They start with the standard V-6. The 3.6-liter unit is mated to a six-speed transmission and for 2012, now makes 303 horsepower and 274 pound feet of torque. That horsepower figure is up by 23 over last year’s figure and does no damage to the car’s 17/27 mpg EPA rating.

What’s more, the LaCrosse has one starting base price, now at $30,810 including a $860 destination charge. At that price you can opt for the eAssist model, which garners 37 mpg on the highway, or the V-6 model. It is all part of Buick’s effort to provide a premium experience and to make eAssist “invisible.”

That is to say, it isn’t loudly trumpeted as a hybrid, and it doesn’t come either at a cost premium or discount. These changes for 2012 help to keep the LaCrosse on top of its game. Reports in the industry say the car could get a exterior styling freshening next year.