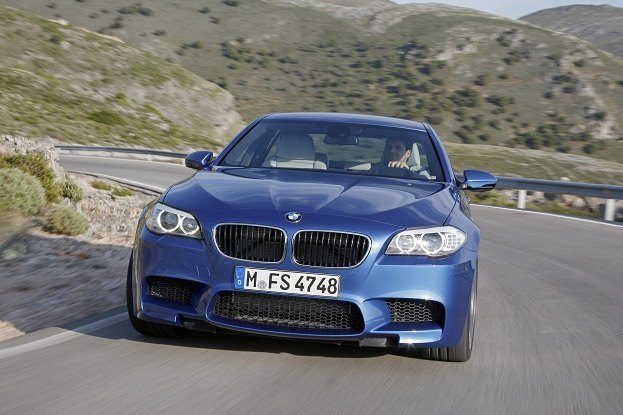 “Tuned at Nurburgring” has long been a selling point and it seems as if more and more vehicles are having their mettle tested there. The Audi RS4, Porsche Panamera and Cadillac CTS-V are the only four-door cars to have gone under the 8 minute mark around the track. 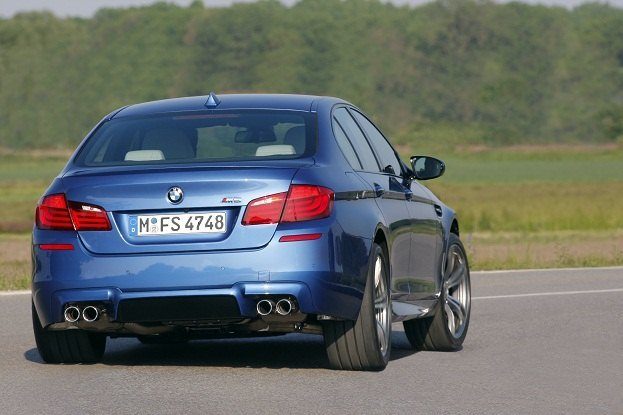 The BMW M5 has long been considered the benchmark in the segment. As such, anytime a new M5 rolls around, it is a big deal. The new M5 ditches the previous generation car’s V-10 for a twin-turbocharged 4.4-liter V-8 making 560 horsepower and 502 pound feet of torque. Something highly impressive about the engine is its widespread of torque generation….from 1,500 to 5,750 rpm.

A report out on the forum Bimmerpost says a BMW test driver recently completed a run around the track in the new M5, achieving a record-beating run of 7:55. That is faster than either Porsche Panamera or Cadillac CTS-V. The beats the time of the previous generation car by a good margin (in racing terms) of 18 seconds. However, this is all just hearsay, as the time is unofficial.

You can bet an official attempt at the record will be coming though. BMW wants to be at the top of the roost with the new M5. If its true, the BMW M5 would become the world’s fastest production sedan around the ‘Ring. We’re looking forward to seeing some official numbers.