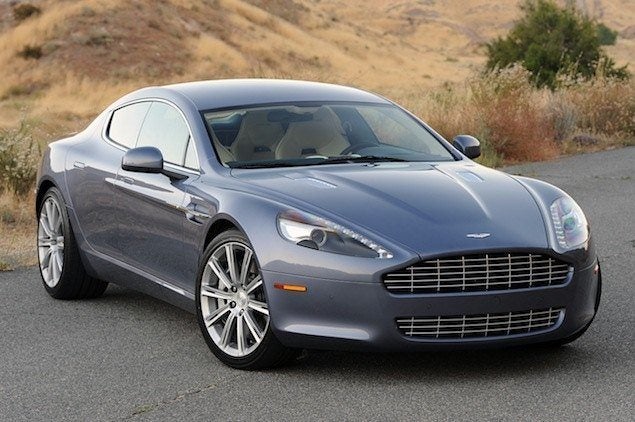 It has been reported for a while that Aston Martin will move the production of its ever-so-sexy Rapide from the Magna Steyr contract facility located in Austria to the company plant in England. Sure, that’s just run of the mill car business, but the problem becomes one of how is Aston going to make room for Rapide production with all of its other lines seemingly as busy as a Henry Kaiser shipyard circa 1943.

The answer, if the reports hold true, is that Aston is prepping to appreciably cut production of the Rapide in response to “lagging sales”. The initial plans set forth in 2007 was that the four-door Aston to be rolling out of the Austrian facilities at 2000 units per year. And with a Benny Hill like sense of timing, the global luxury market collapsed about 3 and a half minutes later, and sales projections for the four-door “coupe” began to fall off. 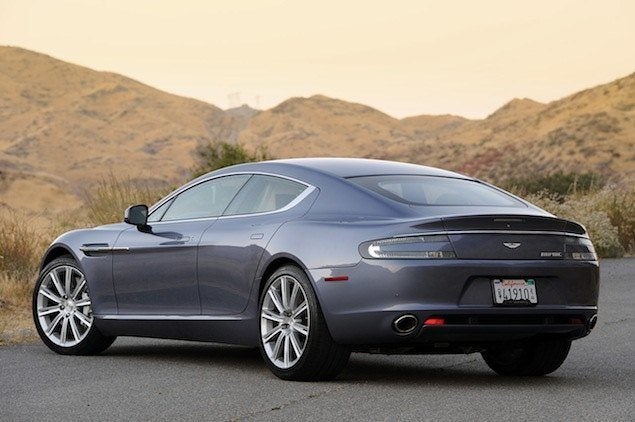 Ipso facto, production of the svelte Rapide might drop to just 1,250 units per year. Or even further. And, as our sources speculate, Rapide sales are declining, the assumption is that some of the other Aston Martin product lines, like the Vantage or DB9/DBS series, could end up cutting back production as well.

This means that there would now be excess capacity at the company’s headquarters in Gaydon, Warwickshire, ergo, Rapide production heading home to Jolly Old makes even more sense.

However, all will not be rosy in the accounting department. Sources estimate that the early ending of the Magna Steyr contract could end up costing Aston as much as £10 million, which would be over $16 million at today’s exchange rates. 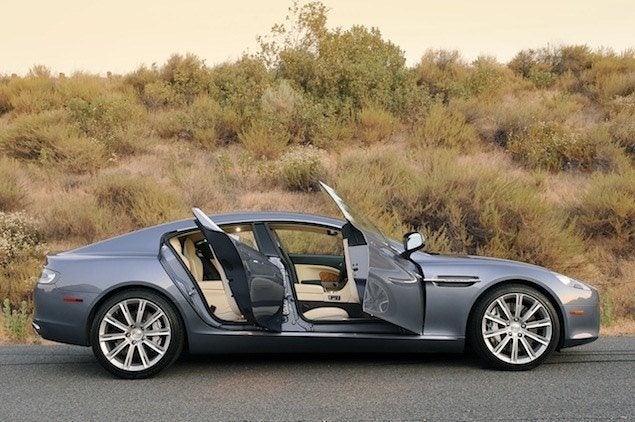 But, for me, what this really raises is why the Rapide isn’t selling all that well. The concept in and of itself, making a swoopy four-door “coupe” for the high rollers, seems like a good one. And other car companies seem to be making it work more than Aston Martin.

Look at the success that Mercedes Benz in having with their CLS four-door “coupe”. It seems like every time I’m on the road around here I see a new one driving around. Sure, it is a Mercedes Benz, and therefore has much more perceived reliability than any given British equivalent.

And sure, that might be only be a perception, but when you’re dropping six figures plus on a car, you’re going to want it to work. Especially on a car that has more perceived practicality (it has four doors after all) than a six figure Ferrari. 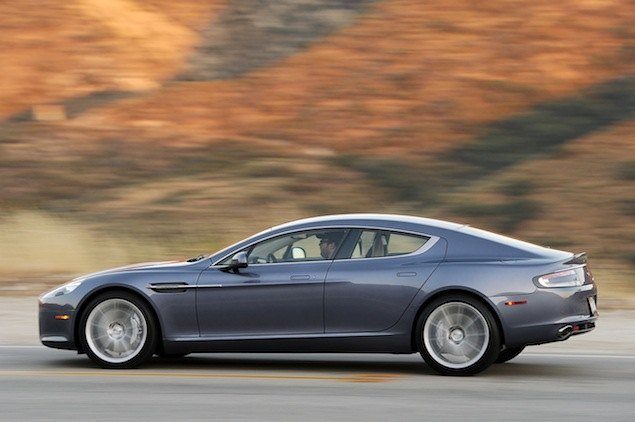 It could also have something to do with one of the main complaints I’ve heard leveled at the Rapide: Sure, that svelte profile and swooping roofline make for one gorgeous ride, but have you sat in the back seat?

No, I haven’t, but everything I’ve heard about it, the phrase that keeps coming up over and over again is “lack of headroom”. It would seem that even though it is a four door, the back seats are small, hard to into and out of, and only have enough headroom if you’re not all that tall.

So is that what’s doing it to the Aston Martin Rapide? Is it the supposition that it looks practical and says it’s practical, but in point of fact, “it ain’t all that practical” could be the reason? It could be. But we will only know for sure if and when production stops and Aston has no more to lose and can tell us why the stopped making the thing. 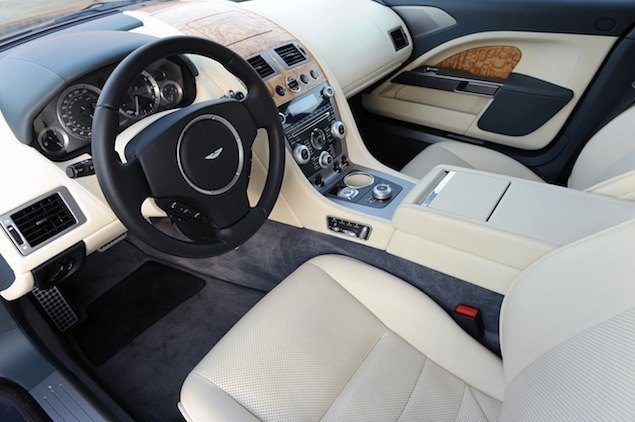 If that sad scenario does indeed play out, the only good thing about it might just be that when Aston does say the Rapide is going away, you could probably pick one up at a deep discount from a dealer. 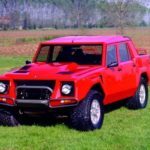