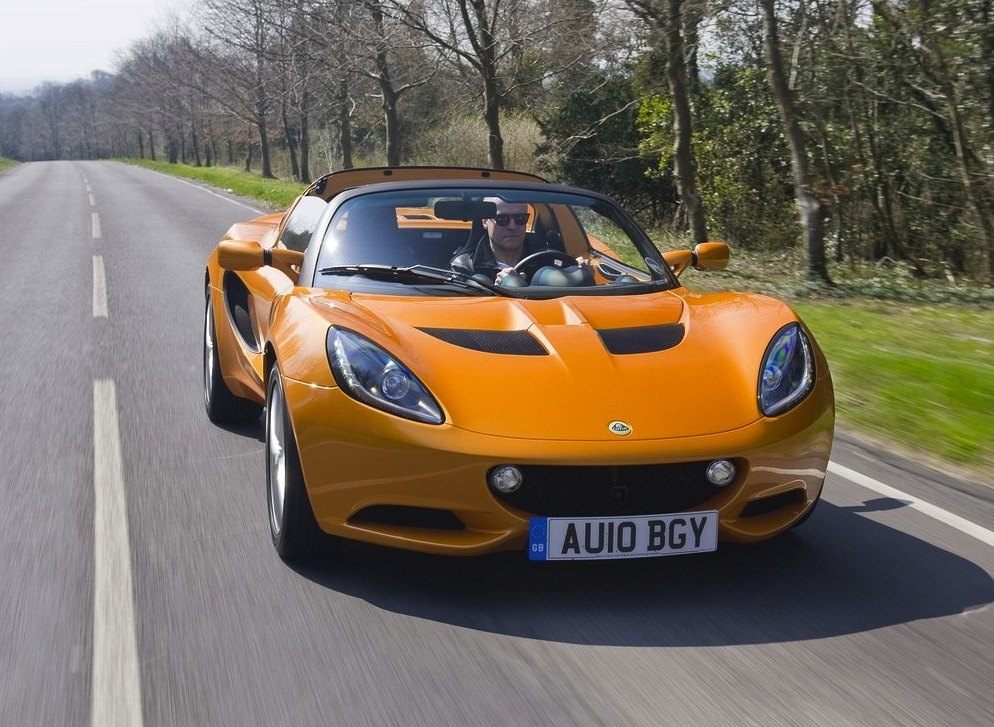 Lotus To End Elise and Exige Sales in the U.S It is definitely an end of an era for Lotus, the lightweight mid-engined purveyor of cars hailing from Britain. Lotus stole the Paris Auto Show last year with its dramatic introductions of five different concept models. The debuts startled the automotive press, as Lotus kept them all under wraps prior to unveiling.

While it is unlikely that every one of the cars introduced will it to production, they did show off a different strategy for the company than the one it was pursuing.

While in the 1980s and 1990s Lotus made the exotic Esprit, in recent years it revived itself following the lightweight philosophy of its founder Colin Chapman. Cars like the Elise and Exige have made Lotus what it is today. Now, that focus is changing. Autoblog reports that Lotus is going to stop the sale of Elise and Exige models in the United States. This decision isn’t due to change in direction though. Instead it is because of a federal law. Until now, Lotus has been operating under an exemption to a federal “smart airbags” requirement.

This year the waiver ends for manufacturers like Lotus and Lamborghini (who previously needed the waiver, but says its vehicles now meet the standards). This exemption expiring could also raise issues for Tesla and its Roadster 2.0, which is based on the Elise and uses the same airbag system.

That isn’t the only issue however; the Exige and Elise are powered by Toyota’s 2ZZ four-cylinder engine, which is ending production. To continue sale in the U.S, a new engine would have to be sourced that is certified for our market (emissions and the like), along with the cost and complexity of reengineering the airbag system.

Sales of the car will continue in the United Kingdom and European countries with a new 1.6-liter engine. The next Elise doesn’t arrive until 2015however, which will leave a big gap for sales of the Elise on our shores. 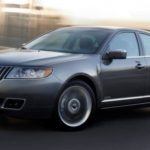