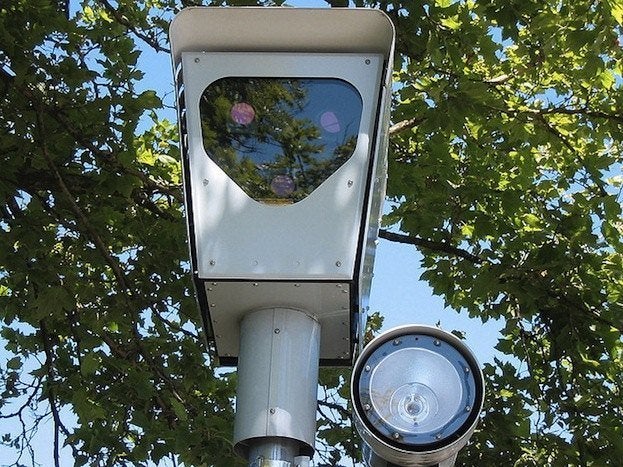 Uh-oh! Well what do we have here? Someone dealing in red light cameras being duplicitous and not quite honest? Why I’m shocked, shocked I tell you! Sure, it’s not like the guy is accused of raping an immigrant hotel maid, but still, if this doesn’t throw even more dirt on an industry with a less than unsoiled record, I don’t know what does.

Not only do they play to the low denominators in the American character (i.e. laziness and willful stupidity), but they are also a demonstrable profit center for both municipalities and the private companies that supply the “service”. What? You didn’t know these things were provided by private companies that get a cut out of every ticket? Yeah, they do. Now, honestly, do you think that given the opportunity to make more money by simply tweaking light intervals or fudging the calibrations, a company or a county wouldn’t do that? Of course not Dorothy, they’re the police and/or a corporation, they’d never every do anything like cheat. Ask Rodney King or Ken Lay.

What did Mr. Kroske do? He decided to pull on the old sock puppet and start commenting on some message boards run by newspapers. Specifically, it seems that (so far at least) Mr. Kroske decided to comment on the Seattle Post Intelligencer website. And in these comments, Kroske promoted the virtues of American Traffic Solutions to help out traffic in the greater Seattle area. And then it turned out that Kroske was caught doing the same thing on the websites for the papers of Spokane, Washington (The Spokesman-Review) and Everett, Washington (The Herald). Seems that Kroske wasn’t clued into the fact that your posts can be tracked by things like ISP address and whatnot. Not to mention that Kroske signed up for the Herald’s website using his real name and work email. Derp!

It seems that a reporter for the Everett Herald was covering the ongoing discussion over the city’s “Photo Red” program when he noticed that one commenter using the handle of “W Howard” had been letting the pro read light camera comments fall like snowflakes. Then the reporter noticed that the commenter’s account was linked to a specific company and was being used to promote that company’s business. And, of course “W Howard” never identified himself as an employee of American Traffic Solutions.

Or, as Charles Territo spokesman for American Traffic Solutions put it, “… he did it the wrong way. We believe that you should be authentic and honest when engaging.” Charlie (can I call you Charlie, Mr. Territo?) also added that Bill Kroske (nee Howard) was someone who cares very passionately about the industry and was trying to counter misinformation about their product.

Howard, er, Kroske wrote things such as “If you are successful you can be smug…and the city will say Bravo,” and, after more than a few readers had the temerity to post comments actually criticizing the cameras, Kroske/Howard deemed that their response “is just why we need the cameras.”

He also had such helpful additions to the online discussion such as “It is that same lack of common sense and emotional control that is found in aggressive and dangerous driving.”

After one of the papers ran an editorial in January 2010 that questioned the cameras’ effectiveness since the statistics revealed that crashes had actually increased at those intersections, Howard/Kroske implies that the accidents may be a citywide trend because of “one of our worst winters in many years.”

Right. The weather. The last time I heard sniveling equivocations like that, they were uttered by Jake Blues on his knees in front of an AR-15 wielding Carrie Fisher.

But here’s the real rub: Herald editor Neal Pattison said that he was not surprised. Adding that “It was almost common knowledge that the companies marketing red-light cameras were active in drumming up grass-roots support, but the newspaper staff was surprised Kroske registered using his company email.”

So, in other words, it’s been “common knowledge” for some time that red light camera companies do phony astro-turf campaigns and shows of support for their outfits to extract money from the road-going public under the auspices of the law.

Comforting in so many ways.

“This has been a learning experience for American Traffic Solutions,” company shill Territo said.

Oh, it wasn’t just a learning experience for your company Charlie, it seems like a lot of us learned from this. 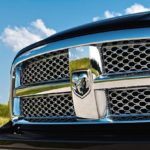 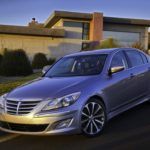 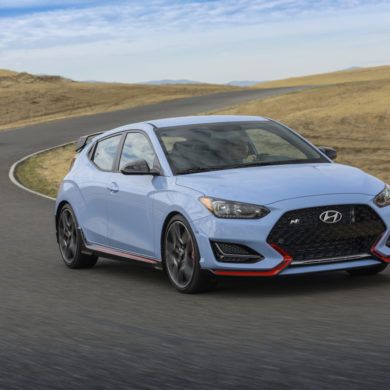