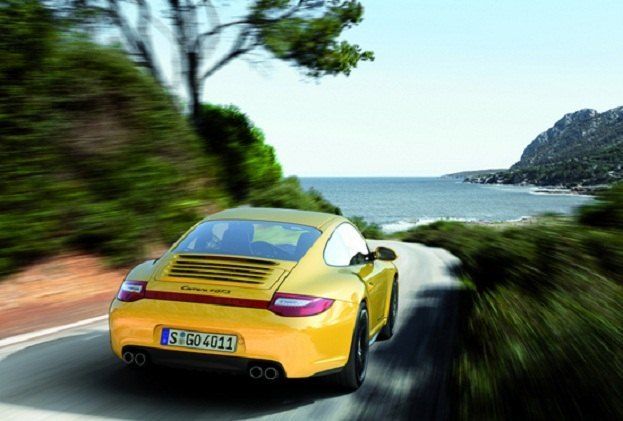 A spawn of Porsche’s proud, historic racing traditions, the GTS moniker returned last September as a high-end variant of the normally-aspirated Carrera line of the Porsche 911. Supplying 408 horsepower within a wide body style, the Porsche 911 Carrera GTS struck a chord with sports car fans seeking some extra thrill against the accelerator. Available in coupe and cabriolet versions, the splendour of the Porsche GTS treatment was reserved only for the rear-wheel drive model. Due to popular demand, the GTS treatment is now being made available on the all-wheel drive Porsche 911 Carrera 4 version.

Like the 911 Black Edition, the interior of the Carrera 4 GTS utilizes dark tones for a timeless, professional sports car enivronment. Alcantara is applied heavily to the interior to replicate the look and feel of a purpose-built race car. Porsche Communication Management with Bluetooth and Sound Package Plus will be is included standard on all 911 Carrera 4 GTS models.

Overcoming allure of the racier look, the Porsche 911 Carrera 4 GTS is ready to respond to the driver with a 3.8 liter flat-6 engine. Refined with the 23 horsepower boost over the standard 911 Carrera, this vehicle, of course, embarks the first time this extra momentum is sent to all four wheels. Belting out 408 horsepower from the rear-mounted powerplant, Porsche has also reconfigured the torque curve on the 911 Carrera 4 GTS to deliver peak muscle 200 RPMs earlier.

Six-speed manual and the seven-speed PDK (Porsche Doppelkupplungsgetriebe) dual-clutch transmission can orchestrate the 408 horsepower to the all-wheel drive system. When equipped with the PDK gearbox and the optional Sport Chrono Package Plus, the Porsche 911 Carrera 4 GTS accelerates from 0 to 60 miles per hour in 4 seconds flat. Acceleration runs in the Porsche 911 Carrera 4 GTS is a 0.3 second improvement over the PDK transmission-equipped 911 Carrera 4S model. Top speed is also bettered through the GTS performance upgrades as speed up to 187 miles per hour is achievable on this 911 Carrera 4 sports car.

Another sub model of a Porsche creation, the Carrera 4 GTS has shown the German sports car company expanding their product offerings to a level ice cream parlours would envy. Rolling out this fall in the United States, the Porsche 911 Carrera 4 GTS will be sold either for $110,200 as a coupe or $120,100 as the Cabriolet model. 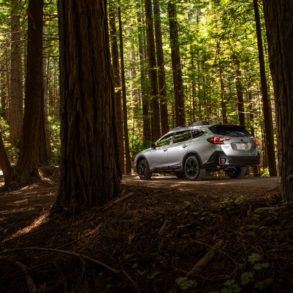