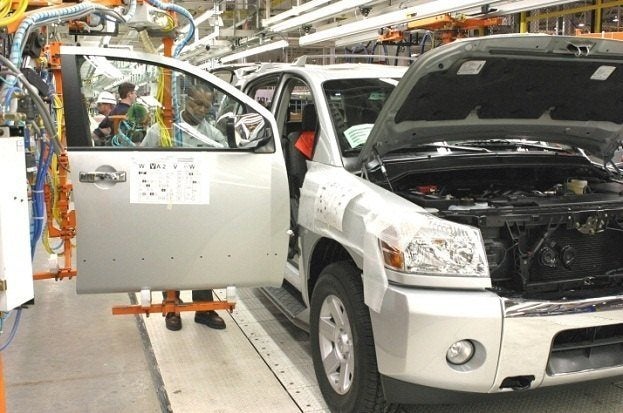 The North American auto show season is drawing close to an end for the half part of 2011. Acting as candy to the automotive enthusiasts will have been stricken to a diet of largely conservative styling and eco-friendly presentations, the 2011 edition of automotive exhibits are being delivered on an optimistic note. Presenting new, exploratory vehicles that now fuse design and technology in near perfect harmony, executives of the auto companies (not only the Detroit 3 automakers) are finding reason for a positive outlook. At the 2011 New York Auto Show, Nissan Americas Chairman Carlos Tavares put into words one of the major Japanese automakers’ eagerness inside the United States. During Wednesday’s breakfast with press and dignitaries inside Jacob Javits Convention Center, the Nissan executive vice president Tavares provided a speech full of announcements directed to the North American market.

A company that recorded a 17 percent increase in United States sales across its Nissan and Infiniti car line-ups in 2010, the Japanese-derived auto manufacturer understandably has been dealing with more somber headlines through the aftermath of Japan‘s current earthquake disaster. Leading off the press conference, Carlos Tavares recognized the North American continent’s thought pattern and support to the automaker’s corporate home. “Nissan extends a heartfelt “thank you” to so many of you – for offering kind words of support during this very difficult time. While the automotive industry is still feeling the effects of the disaster in Japan, we do have some good news to report. Nissan’s plants are all operational. “ Tavares said ahead of much of the day’s business.

Announcing major realignments for the United States production facilities, the Nissan Frontier and Xterra construction will be moved from the Smyma, Tennessee plant destined for manufacturing inside the Canton, Mississippi plant. The Canton manufacturing facility already assemblies the Titan full size truck with the Nissan NV commercial van production also set. As for the situation at the Smyma plant, the facility will be bracing for an all-new Infiniti luxury crossover. To be called the JX, the upcoming 2013 Infiniti model will feature three-row seating when introduced for spring of 2012.

Tavares says the ultimate goal is to up Nissan Americas production from 1.1 million to 1.7 million as well as reduce Japanese production dependency for United States sold vehicles. Though the current Japanese crisis could make many believe this planning was a result of a month ago, Nissan initiative is more consistent with their globalization plans playing out through the past decade. 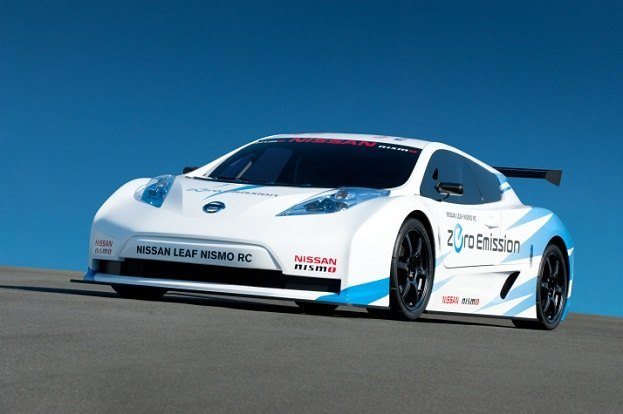 Much of the new vehicle enthusiasm was geared around Nissan’s latest push with all-electric vehicles. Showing off a fun-loving Nissan Leaf purpose-built for racing by Nismo, the prospects of the production Leaf have never been higher. Having 20,000 reservations for one of the many anticipated zero emission vehicles, Nissan admits to presently having a 4-7 month wait at this time due to heavy demand and present conditions in production. Despite the current waiting list, Nissan’s plans to reduce delivery times as much as half when global production capacity of 150,000 Nissan Leafs is met. Currently manufactured in Japan, future North American Nissan Leaf cars will be built at a Smyrna, Tennessee plant in late 2012.

Starting the 2011 New York Auto Show bares a significant reasonability for initializing the enthusiasm of an exhibit. Thanks to Carlos Tavares and Nissan Americas, spectators of the New York event are set to enjoy another feast for the four-wheeled faithful. 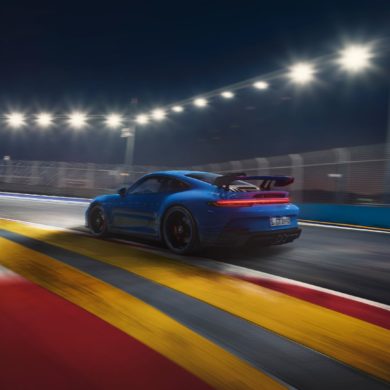