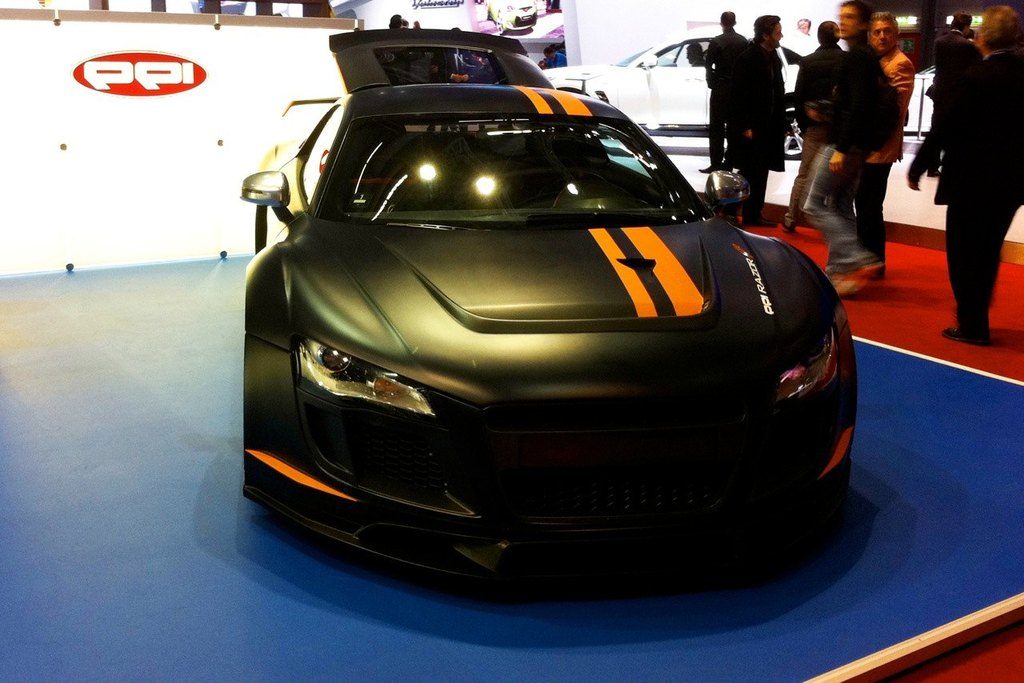 The Audi R8 has made a splash for its exotic-like qualities, without reaching as high into the price ranges of sports cars like the Lamborghini Gallardo and Ferrari 458 Italia.

The R8 GT changes that up a bit with its $198,000 price tag, but we digress – the Audi R8 V-8 is a compelling proposition with its mid-engined layout and a striking design.

To have exotic-level performance to match, German tuning company PPI Automotive Design GmbH is offering a new supercharger system on the heels of its turbocharged unit last year.

The system is available only for manual transmission versions of the R8, and it was developed in cooperation with technology partner NOVIDEM AG. It is dubbed B-CS, or Bi-Centrifugal Supercharger. Being a centrifugal supercharge, that means a lot less moving parts, which helps to increase reliability. 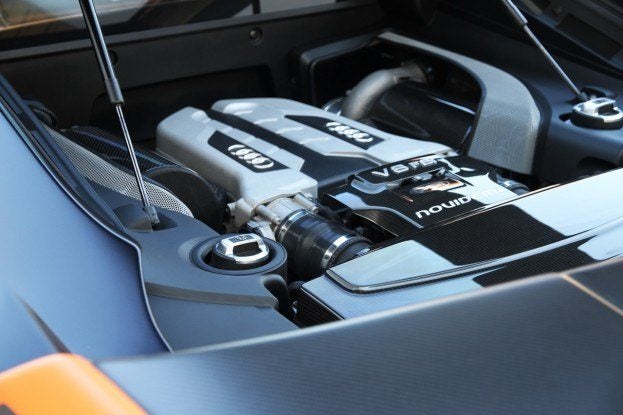 The B-CS is unique for its location mounted on the sides of the engine, which helps isolate it, reducing the amount of heat generated. A magnetic clutch helps the supercharger engage smoothly, and at the right time thanks to a controller that monitors engine temperature.

The package is a complete, with extensive modifications made to handle the extra power. Newly adapted to forced induction, the engine gets racing-derived internal components that include up-rated pistons, rings, connecting rods, bearings and improved valvetrain.

The results? Nothing less than amazing. The system takes the R8 GT’s V-8 up to a startling 801 horsepower and 634 pound feet of torque. That is good for a 0-60 time of just 2.9 seconds, along the way to a top speed of 217 mph. Definitely exotic territory! Pricing figures haven’t yet been released, but its probably pretty safe to say they will be in exotic territory too. 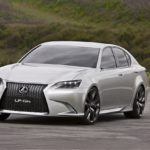 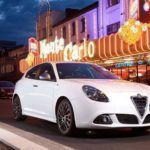