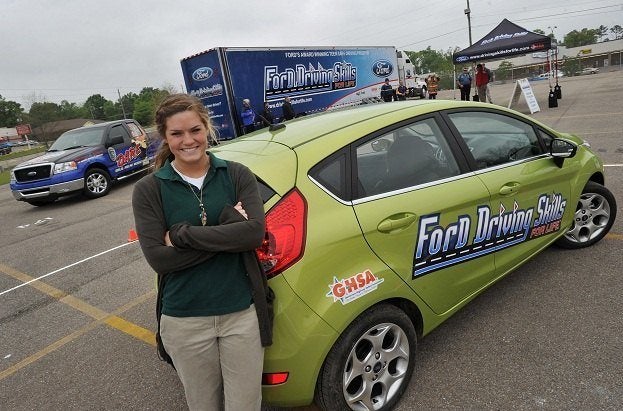 Evenly based on equal driving records, it is generally accepted that women receive better auto insurance rates than male drivers. Gender is said to contribute to only 5 percent of the overall calculations for auto insurance in the United States, the affect on car insurance premiums cuts deeply into the wallets of men on the road. By and large in the United States, this is confirmed by data published by insurance website InsWeb in 2010. Using median level across the United States driving population, women drivers pay an average 9 percent less than men on auto insurance on an annual basis. Per individual states, biggest difference came in Wyoming where women paid more than 20 percent less than their male driving counterpart. Only in Iowa state did male driver insurance rates prevail ahead of female rates by 1.1 percent. With the largest differential appearing for younger drivers, the limited driving record means younger women benefit from the factor of gender when first behind the wheel.

While United States insurance companies continue to use gender to evaluate clients’ risk factors, the same measure will soon be prohibited in European countries including the United Kingdom and Germany. Belgium-based consumer lobbyist group Test-Achats filed a challenge in the European Union’s Court of Justice calling the insurance companies practice as gender discrimination. In a landmark ruling, the court agreed with Test-Achats’ compliant deeply changing insurance rating. For a wide-range of coverage not limited to auto and motorcycle insurance, providers are required by December of 2012 to no longer charge different policy premiums based on gender-related factors. According to BBC, women aged 16-25 could see insurance rate increases up to 25 percent compared to their current premium costs. The overall rate adjustments will likely see female drivers in Europe paying 6 percent more while male drivers could enjoy an 8 percent decrease per year on car insurance.

Though the question of discrimination will shift insurance away from gender factors in European countries, companies operating within the North America and many other regions continue to view gender as an important evaluation tool. While over the years women have still enjoyed acknowledgment as safer drivers, some speculation questioned whether this remains true today. As more women are now daily drivers, is it still true that female motorists maintain safer control of automobiles? Using a 2008 study conducted by the National Highway Traffic Safety Administration (NHTSA), a measurement motor vehicle crash data identifies the grounds for analyzing gender does have significant statistical backing. Over 33 years, the NHTSA measured crash accidents causing death, injury and property damage across the bounds of highway safety. Measuring incidents per 100,000 drivers, the United States transportation group witnessed noticeable differences between male and female motorists when it comes to crash statistics. Despite the number of licensed female drivers has almost doubled over the 33-year time span to the point it actually outnumbered male drivers in the United States, car crash numbers continued to remain low and relatively stabilized. Fatal crashes involving male drivers are significantly higher than female drivers. Though male fatality has greatly dropped from a level of 66 per 100,000 drivers in 1980, the 2008 rating of 35 is still more than 3 times higher than female motorists. NHTSA data for 2008 also concludes that male drivers are 3 times more likely to be involved in a fatal crash involving impairment caused by alcohol.

While fatal crashes still sees a greater risk for male motorists, categories for injury and property-only automobile accidents paints less inequality. Measured by the NHTSA back to 1988, both of these statistics have seen male incidents per 100,000 decrease. However, the tally for female drivers have declined more slowly. Because of this result, recent 2008 measurements see closer numbers between male and female indexes. For injuries in 1988, there was a difference of 994 per 100,000 individual drivers to 322 drivers 20 years later. For property damage only crashes, a divide of 2,381 per 100,000 in 1988 has dropped to 1,166 in 2008 indicating also a mild increase in total number of incidents for women.

As licensed drivers between genders equalize, why the disparity between male and female auto safety numbers continue to exist is not entirely clear. Some debate that men still drive further distances than women do on a daily basis increasing their accident risk. Other more psychological points of view believe male drivers are more habitually more aggressive.

As European auto insurance companies and client adjust premiums as a result to the monumental court ruling excluding the consideration of gender, there are no plans to consider such actions in the other countries such as the United States. 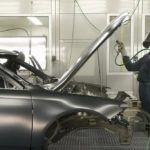 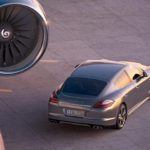