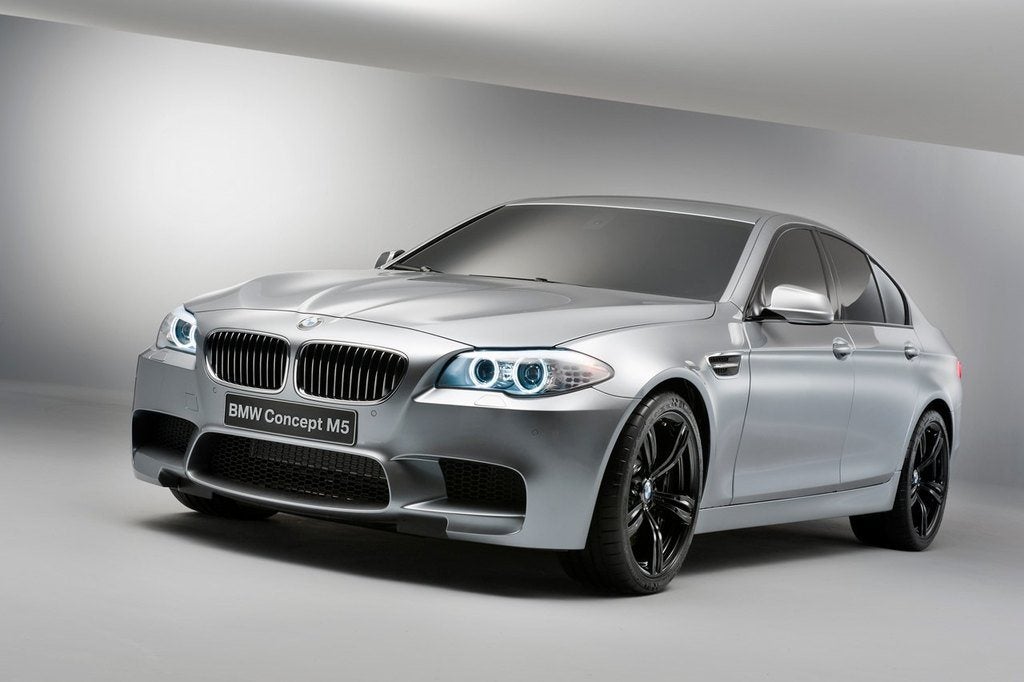 When a new BMW 5-Series generation rolls around, buyers always have to be a bit more patient for the M5 to debut in next-generation form. As such, the new M5’s on-sale date is a year away, but in terms of visuals we are looking at it right here.

Concepts usually refer to design studies and vehicles that give designers the freedom to express themselves creatively. Lately, the tag is being applied more and more to production-ready vehicles.

It is a pretty clever move actually, as it results in more coverage and interest in the final production model. Ahead of the Shanghai Auto Show, BMW has pulled the covers off the new M5, which it is dubbing a Concept. In reality, it is a very thinly-disguised preview of the production car going on sale next year. The new M5, like the rest of the 5-Series lineup, goes for traditional good looks rather than the Bangle design of the previous, V-10-powered car.

As always, the M5 looks the performance part, finished in silver and showing off aggressive black wheels. The M5’s signature side fender vent also features, in a display of continuity with previous cars.

As we said, the M5 Concept is clearly to drum up publicity while saving the real goods – the specifications – for a later date. Even the interior is hidden from view for now.

BMW says an Auto Stop feature and the efficiency of twin-turbocharging will help the engine to reduce emissions by 25 percent. No word on if fuel economy will see similar gains. For now, the M5 Concept is a clear look at the production car to come. Also, If the recent 1-Series M launch is any indication, BMW will be slowly leaking out everything over the next year. For now though, you can feast your eyes on the car in our gallery below. 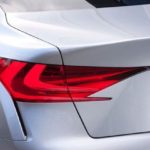