The Shanghai Auto Show is coming at the end of the month, and some high-profile launches are set to take place. The show is becoming an increasingly important one as the size of the Chinese automobile market continues to grow at a startling pace. Chevrolet is using the show as a launch for its crucial 2013 Malibu mid-size sedan, and Buick is teasing its latest crossover concept.

Buick’s resurgence in the United States is a welcome development for the brand. In the Chinese market however, it has been successful for years, fueled by upper crust luxury consumers who view the brand highly. North American models in the future will be co-developed Buick China. Given the high margins Buick commands in China (and now here in the U.S as well) that is a very good thing.

The success of Buick’s current lineup in the U.S is startling due to the fact that there is just three competitive models on sale: Enclave, LaCrosse and Regal. The 2012 Verano small car is on the way, but a smaller crossover (likely to be called Encore) is needed to help continue sales growth. 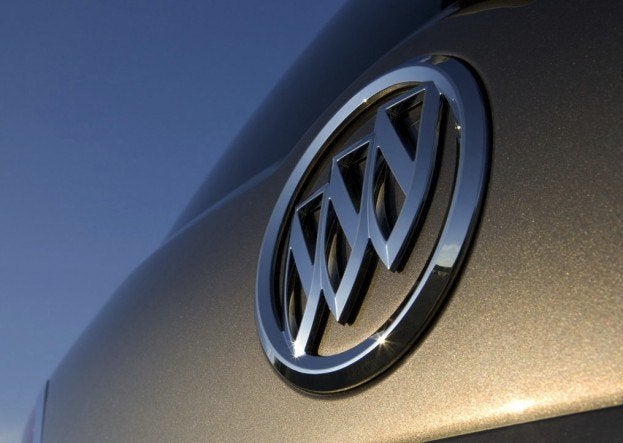