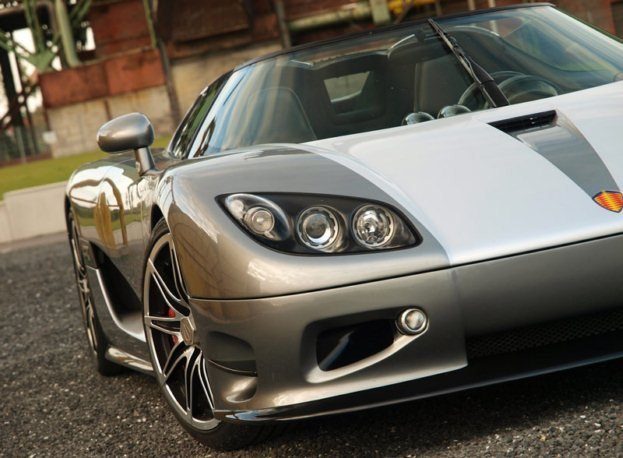 Just a few years ago, a relatively new supercar maker, Koenigsegg, came onto the scene and broke the top speed record for the fastest production car in the world with the CCR. The Swedish brand has since developed faster and faster cars, and still holds the title of one of the fastest cars in the world.

And what is the next logical step when dealing with one of the fastest cars in the world? Make it faster, of course!

German tuner edo competition has a reputation of making super-fast cars even faster, and their latest victim is the Koenigsegg CCR. How did it start? Turns out a current CCR owner got power-envy of the newer Koenigsegg CCX line, and was unhappy with his measly 806 horsepower. After visiting edo, he left with a car that’s faster, more drivable, and looks more like the CCX. 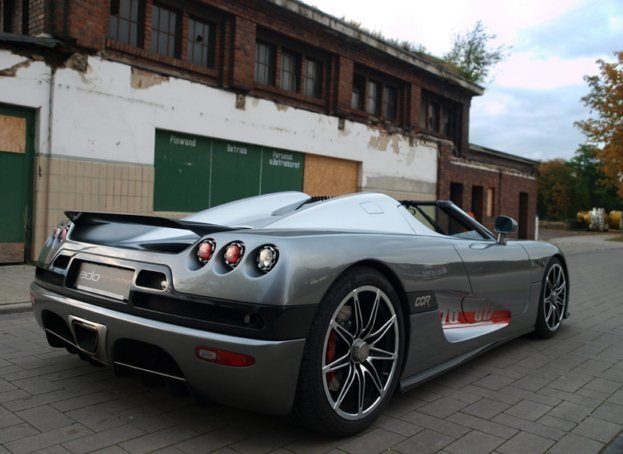 To make the changes, edo contacted Koenigsegg themselves to help out with the modifications of the drive ratio and ECU remapping. After focusing on the setup of the two superchargers, they made sure that they could produce maximum power while giving it a broader torque range across the powerband, hitting maximum torque earlier and actually decreasing the rev limiter to 7200 RPM. The new tune allows the V8 engine to produce up to 891 horsepower now – not a bad increase for just a few modifications.

They also modified the transmission to help with smoother shifts by disassembling the entire thing and replacing the plastic bushings with Uniball units. Additional performance changes include better brakes, more stability, with a top speed that is actually reduced slightly (but really, who’s going to hit 242 mph?) in the name of increased acceleration. I’d say it’s a good trade-off.

A few changes were made on the exterior to keep the car looking modern. They painted the existing wheels charcoal, gave the front-end a new bumper with fog lights, and fitted the interior with a new Pioneer entertainment system, Alcantara, and a redesigned center console. 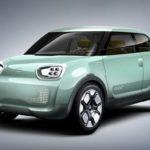 Previous
The Kia Naimo Concept: Hip to be Square
Next
US Plant Production In Doubt Following Japan Auto Shutdowns