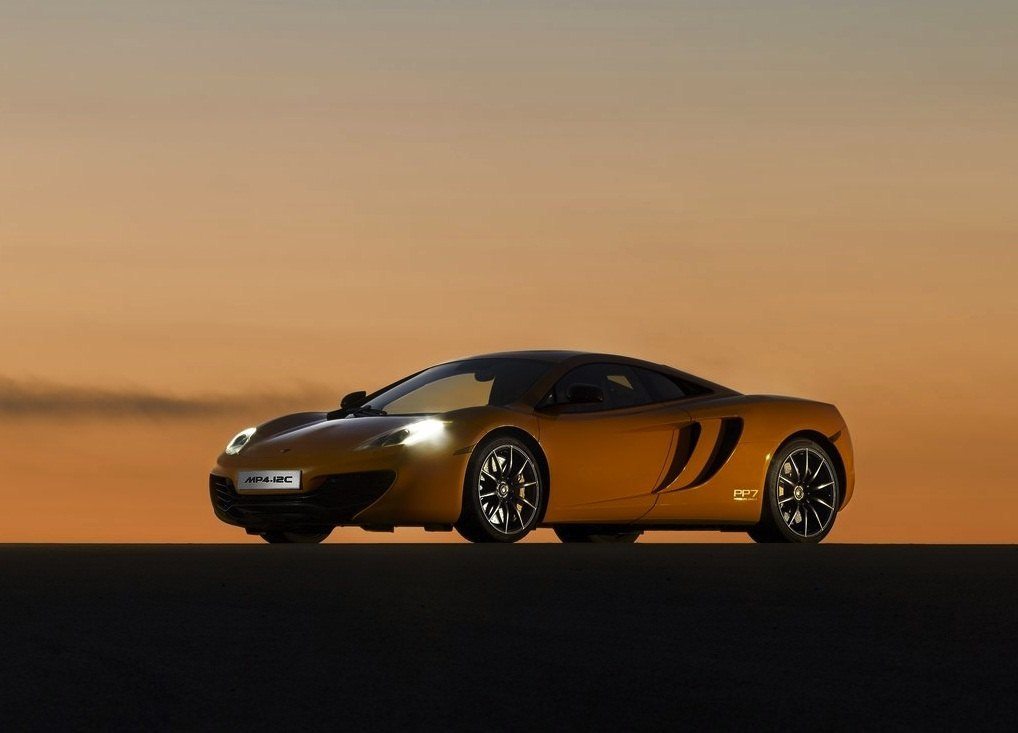 After years of development and a careful rollout that included extensive media background briefings over the past two years,, the McLaren MP4-12C recently went into production in England. The first models are being built in McLaren’s small McLaren Technical Center (MTC) while the full production facility, the McLaren Production Center (MPC) goes online in May.

The new supercar is the result of a strong effort by McLaren to enter the volume exotic car segment. McLaren Automotive is spearheading the effort, an entity split off from McLaren Racing.

In addition to the MP4-12C, new models are slated to be coming up and down the range, including a new range-topping supercar as well as a competitor in high-end 911 territory. For now, the MP4-12C is aimed straight at the heart of the exotic segment, gunning for competition like the Ferrari 458 Italia and Lamborghini Gallardo LP-560.

Members of the automotive media were recently invited out to England to experience the MP4-12C, and the company has released a video showing some of their reactions. There is also two other releases that focus on the car’s stunning (especially for the price) specifications as well as the company’s high-tech driving simulation system.

The McLaren MP4-12C’s official price tag is $231,400, and while it certainly a high figure, it’s looking like a comparatively good deal to us. Check out the company’s new video below to help decide for yourself. 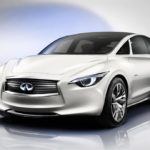