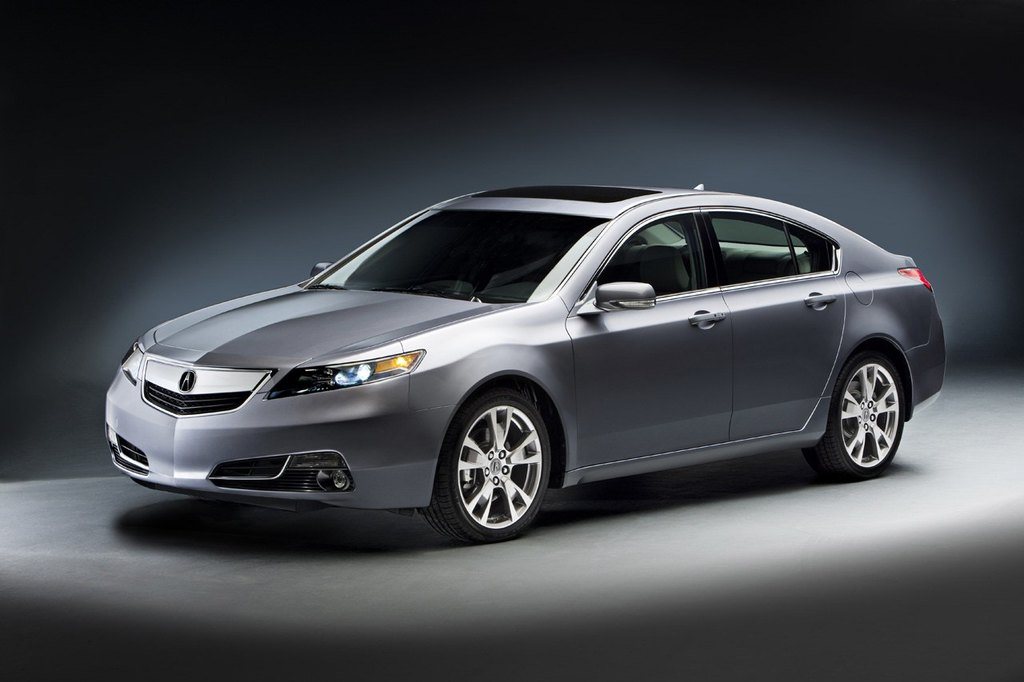 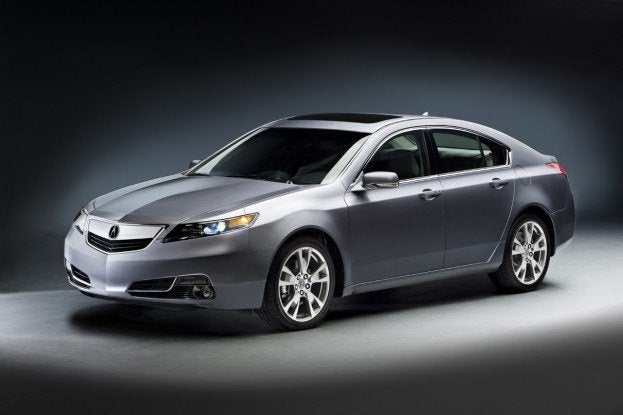 Acura’s styling language has taken lot of flak in the automotive press – and there have been studies out that point to sales being negatively affected. While the mid-size TL has traditionally been a hot seller for Acura , in recent years it has fallen behind.

2005 marked the sales high water mark for the model, selling 78,218 units,. Last year just 34,049 units were sold, less than half. Clearly Acura needs to update the car to better reflect the market’s tastes. The updated model debuting at the Chicago Auto Show is Acura’s attempt to do just that.

Introduced in 2009, the TL is still a relatively new model, so it isn’t receiving a full redesign. Instead, the car gets a mild freshening. One of the big points of contention on the TL has been the prominent V-shaped “beak” grille and very large Acura “Power Plenum” grille insert. The 2012 model is fixing this with a redesigned front fascia that eliminates the V-shaped grille and tones down the silver insert. The grille is now aligned with the headlights, which have received a dark tint. The result is a much cleaner and more balanced front end. It is a definite admission the TL’s styling language was ill-received by consumers, but Acura still seems intent on sticking with the same grille design as a defining brand trait. Out back there is a repositioned license plate, smaller reflectors, updated taillights and thinner trim on the edge of the trunk. New 17 inch 7-spoke aluminum wheels are now standard as well. Exciting stuff? Not exactly, it’s an improvement.

The biggest change underneath the skin is upgrading to Acura’s six-speed Sequential Sport Shift automatic transmission, up from last year’s five-speed auto. Honda is well-behind the pace of the industry in moving to 6-speed automatics. The transmission helps increase the TL’s fuel economy to 20/29, adding 3 mpg to the highway driving figure versus the 2011 TL.

The division clearly lost its way with its last generation of new models and it needs to find a solid direction. Is Acura getting the message about its styling language? It appears to some degree, yes. It is too early to tell though as these are just tweaks to an existing product. We’ll find out for sure when the company launches all-new models. 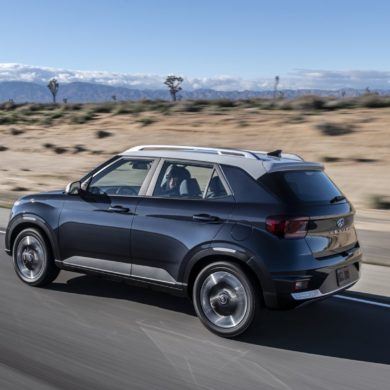