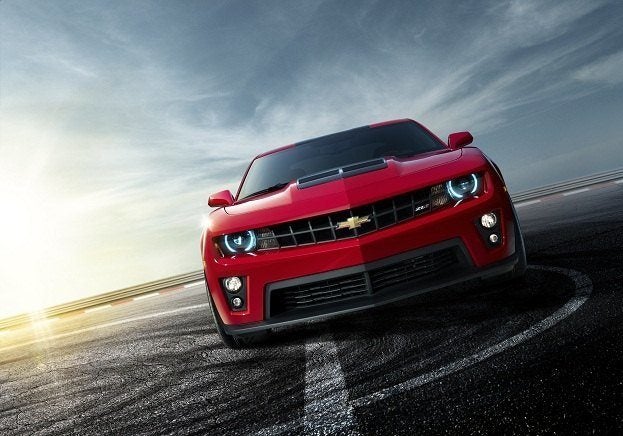 For the Z28 fans eagerly awaiting the high-performance Camaro meant to revive the famous moniker, the 2011 Chicago Auto Show debut of Chevrolet’s newest pony car is a bittersweet unveiling. Fulfilling the desires for a Chevrolet Camaro performing above the current top of the line SS trim, it’s apparent that the spied prototype many identify as the Camaro Z28 was working under assumed name. Launching in 2012, the 550-horsepower Chevrolet Camaro is named the ZL1.

While some bowtie fans hold the Z28 name in the highest of esteem, many of those same Chevrolet enthusiasts recognize the ZL1 with significance. In 1969, only 69 examples special-ordered Chevrolet Camaro vehicles were produced as a meticulously hand-built, all-aluminum 427 cubic-inch Big Block V-8 estimated to producing 550 horsepower. Devoted for drag racing competition, the 1969 Chevrolet Camaro ZL1 early application of lightweight technology and rarity makes the car a hot commodity at classic car auctions. During the 2007 Barrett-Jackson Auction in Scottsdale, one bidder paid $880,000 for a white Camaro ZL1 coupe. Intended for a higher production number and more widely available, the 2012 Chevrolet Camaro will again bring high-performance to the General Motors pony car. 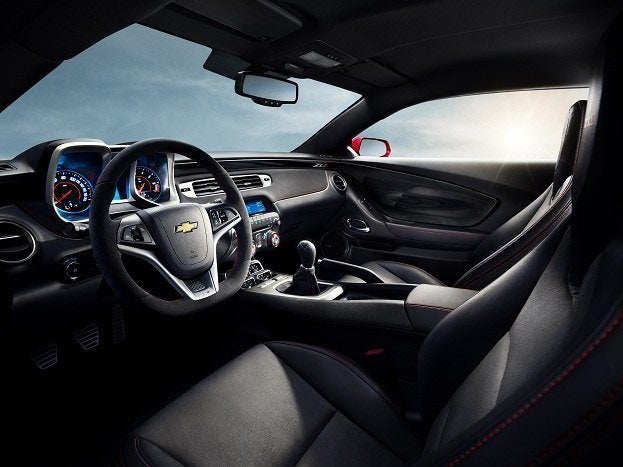 Stepping beyond simple aesthetics and lavishness, the Chevrolet Camaro ZL1 is outfitted with advances in handling. All Camaro ZL1 models ride on the Magnetic Ride Control featuring setting for ‘Sport’ and ‘Tour’. For stopping power, performance brake company Brembo has contributed to the development of 14.4-inch disc brakes on the front and 14.2-inch disc brakes on the rear wheels. Drivers of the Chevrolet Camaro ZL1 will also reap the benefits of electric power steering which promotes greater reaction and feedback as the Camaro ZL1 is being put through its paces.

Of course, the heart this masterpiece is a supercharged version of the SS’ 6.2 liter V-8 engine. The same LSA engine found on the Cadillac CTS-V models, the Chevrolet Camaro ZL1 boasts 124 horsepower more than the Camaro SS fitted with a 6-speed manual transmission. The first Chevrolet Camaro production car to feature electric power steering, the Camaro will also be the first General Motors car in North America to manage wheel power through a dual-disc clutch transmission. A six-speed manual model, ZL1 drivers will enjoy the performance of a full manual gearbox with the smoothness of an automatic transmission. Actual performance numbers for the Camaro ZL1 are yet to be published but expect 0 to 60 mile per hour acceleration in the lower end of the 4-second range.

With official pricing information planned for a later date, more details on the supercharged V-8 powered Chevrolet Camaro ZL1 will be released ahead of its early 2012 year debut.