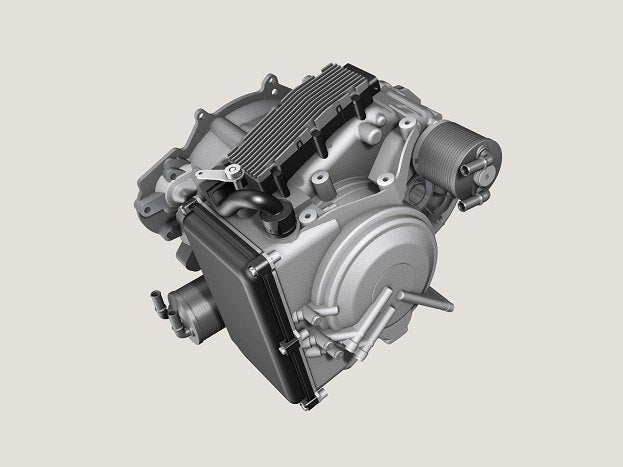 It is hard to believe car buyers during the mid-1990s were still buying vehicles with only 3-speed automatic transmissions. Believing that it took around 25 years before most vehicles upgraded to 4-speed automatics, the added gear would be the next step for what would become a rapid ascension in automobile technology. Unlike the slower progression in gear inclusion since the popular General Motors’ two-speed Powerglide transmission of the 1950s to four-speed gearboxes, significant advances in gearbox programming and better packaging skills created a single decade rush by auto manufacturer to add more gears in their automatic gearboxes. Five-speeds were soon introduced followed by six and seven gears before long. For 2007, Lexus topped all auto companies with an 8-speed automatic in their LS sedan.

Claiming a momentary victory in the race to expand automatic transmission gear selection, Chrysler has announced their intention to offer a 9-speed automatic on some vehicles starting in the 2013 model year. Design and built by German-based firm ZF, this transmission is specially suited to obtaining peak efficiency as well as performance from the very common transverse-mounted engine configuration (powerplants that feature cylinder arrangements running parallel with the front drive axle). Flexible to front-wheel and all-wheel drive vehicle platforms makes the 9-speed automatic gearbox a fit for a wide assortment of compact to mid-sized vehicles.

As 4-speed automatics being the norm through the late 1990s, drivers began to realize improved gear transitions aiding in more comfortable driving which also presented better acceleration. Another plus about increased gears in an automatic transmission is fuel economy enhancements. In one recent example of fuel efficiency improvement, the Infiniti EX35 has been upgraded to a 7-speed from a 5-speed automatic gearbox netting a gas mileage boost of 1 mile per gallon city and 2 miles per gallon highway.

Expected to start production by mid-2012 at a Greenvile, South Carolina manufacturing facility, Chrysler products as well as for potential Fiat vehicles. New transmission technology, new 9-speed automatic is slated to replace the also radical Continuously Variable Transmission (CVT). For several reasons, the CVT layout in automobiles is losing support in the North America. Though still providing an advantage for gasoline/electric hybrid powertrains, the experimentation of CVTs in conventional internal combustion-engined vehicles is finding fewer new applications. With winding of the CVT belts presents an uncomfortable driving experience for some motorists, it is also becoming apparent to some owners of older CVT vehicles how expensive these units are to replace. Representing a more familiar operation and design, the 9-speed automatic should also provide strong fuel economy.

In line to become to market with a production 9-speed automatic transmission for the 2013 model year, Chrysler Group cars will not have exclusive reign for the record gear selections. Announced July of last year, Chrysler’s former parent company Daimler AG has been working on their own 9-speed automatic transmission for use in future Mercedes-Benz.