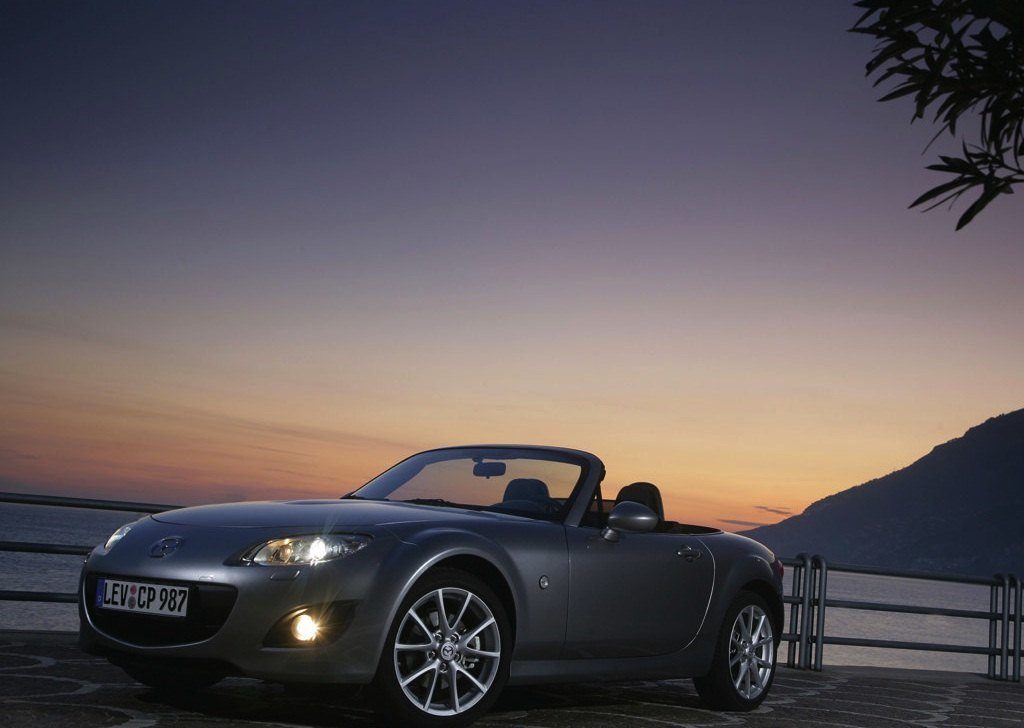 Since its introduction in 1989, the Mazda MX-5 has been a much-loved sports car around the world. So much so in fact, that since 2000 it has held the record for the “best-selling two-seat sportscar.”

In the United States the car is often referred to as the Miata, despite its official MX-5 moniker. In Japan, it goes by simply the Mazda Roadster. MX-5 is the original program code for the car. With so many referring to the car as Miata, you think it would make sense for Mazda to adopt it officially? Anyway, we digress.

The MX-5’s lightweight, front-engined, rear-wheel drive formula has remained remarkably similar through the years. The car utilized the same basic platform and components as the 1989 until a full-redesign arrived in 2005 as a 2006 model. Mazda recognizes the MX-5 as a very important element to its brand. Nobuhiro Yamamoto, the car’s project manager commented, saying: “Since Mazda launched the original MX-5, it has undergone two complete product redesigns and a series of upgrades. Its enduring success is due to the strong support it enjoys from MX-5 fans around the world. Going forward, I will strive to keep the MX-5’s spirit alive while evolving it into a car that will be loved by even more people.”

We look forward to seeing what is in store for the car in the years to come as it passes the 1,000,000 unit mark. 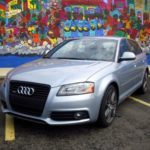