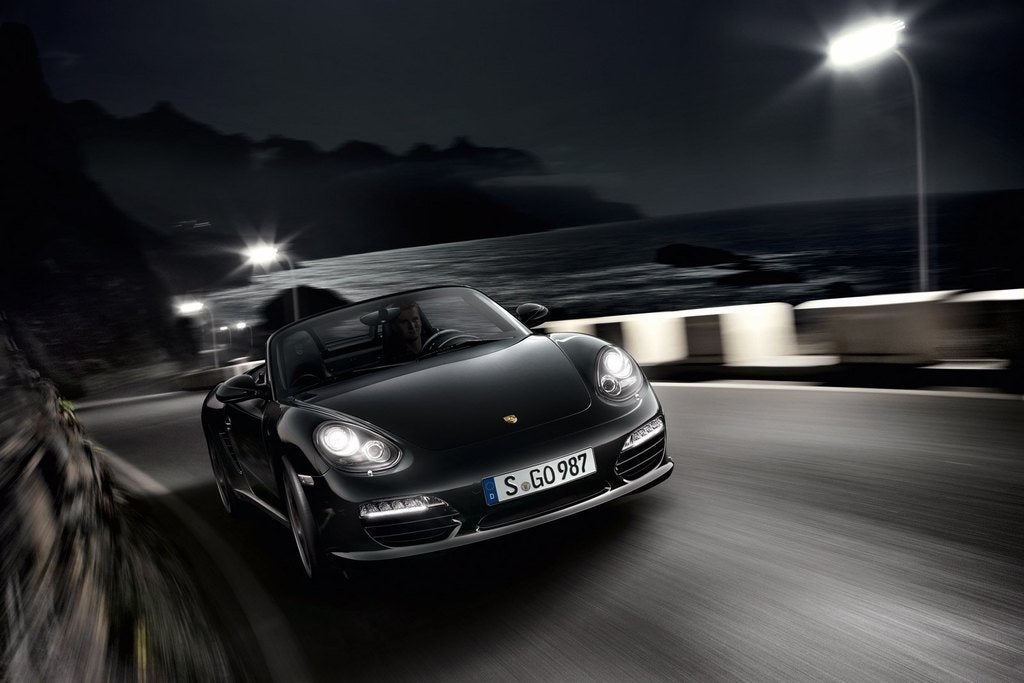 Black is one of those automotive paint colors that just never goes out of style. If there was a time where it got the most attention in automotive world though, it would certainly have to be recently.

The Boxster S’ main visual difference is of course its black exterior paint. But more than just being an exterior color change, Porsche sets the car apart by eliminating all brightwork, for a monochrome appearance.

The car’s convertible top, badging, twin tail pipes, mirror housings, rollover bars, air intake grilles and 19-inch wheels are all black. The look is striking and we imagine it would be even more so in real life photography. Inside the only color available is black, but things get broken up a bit with stainless steel and metallic accents for the air vents, doors, sill plates, gear shifter and steering wheel.

As part of its standard price tag, the Black Edition also gets added equipment to differentiate it. The car adds normally optional packages like Comfort, Design and Infotainment standard.

The aforementioned packages include standard features like a navigation system, bi-xenon headlights with LED running lights, auto-dimming mirrors, automatic climate control, Bose surround sound, and XM satellite radio with NavTraffic. Other additions include a wind deflector and rain sensor. Porsche says purchasing the Black Edition would save you about $3,200 versus optioning a standard Boxster S with the same features.

The Boxster S Black Edition is a bit more than a pure appearance package though – it also includes a 10 horsepower bump, bringing the 3.4-liter flat six’s total to 320. As a limited-run model, only 987 units will be sold worldwide. Porsche didn’t specify how many will be allocated to the United States market. The Boxster S Black Edition goes on sale this spring priced at $65,200. 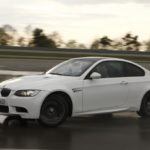 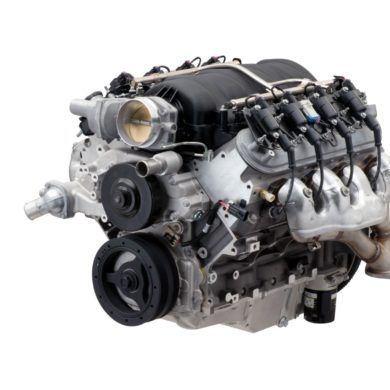