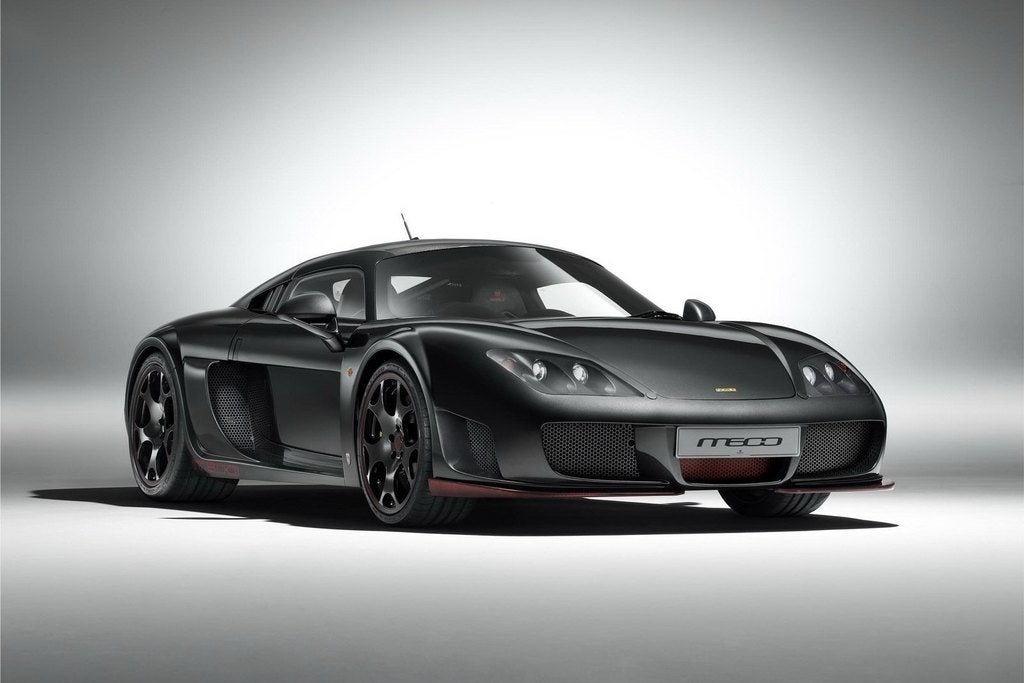 Noble Automotive is a British sportscar manufacturer that was formed in 1999. Its cars like the M14 were sold here as the GTO-3R and track-ready M400 models. They are now sold in the United States under the moniker Rossion Cars. Made of carbon fiber, the mid-engined Nobles have made a name for themselves by providing a relatively inexpensive route to high-end performance and handling. The M14 and M400 are powered by a turbocharged Ford Duratec V-6 engine.

The super M600 will take things up a notch. The company has been plotting the introduction of the supercar M600 for a few years. The car has the advantage of a higher level of fit in finish, thanks to a higher amount of development dollars and experience behind it. It marks a significant step forward for Noble.

The first carbon fiber production model M600 was shown recently at the Autosport International Racing Car Show in the United Kingdom. The company has taken the opportunity to release further production details and images of the new supercar. While the previous cars used Ford V-6 power, the M600 upgrades to a 4.4-liter twin-turbocharged V-8 produced by Japanese manufacturer Yamaha. The engine produces some highly impressive figures: 650 horsepower at 6,800 rpm and 604 pound feet of torque at 3,800 rpm.

When combined with a weight of just 2,645 pounds (110 pounds less than the prototype) the M600 is said to rocket from 0-120 mph in just 8.9 seconds. The M600 should also be good for a top speed of 225 mph. Previous figures pegged the car’s 0-60 time at around 3.0 seconds, but this is quoted for the prototype which had 100 less horsepower and 100 pounds of added weight. We’ll have to wait for official figures on the production car.

As part of its more advanced development process, the M600 has an Adaptable Performance Control that is able to adjust power output, traction control and throttle response according to driver settings. There are three settings – one at 450, 500 and the full 650 horsepower. The interior also has what is referred to as a “Missile Switch” – it activates and deactivates the car’s Traction Control system.

It isn’t clear what the situation will be for the car’s launch in the United States, if Noble will be launching it or if it will be sold under the Rossion Cars moniker. The M600 is slated for a UK on-sale date this summer. Pricing has yet to be announced. 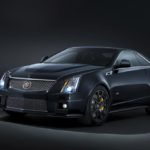 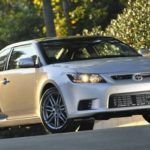 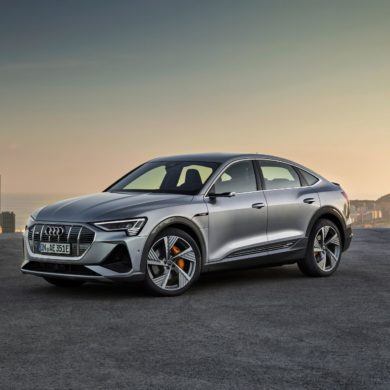