Barrett-Jackson Auction Hammers Away Success for 2011 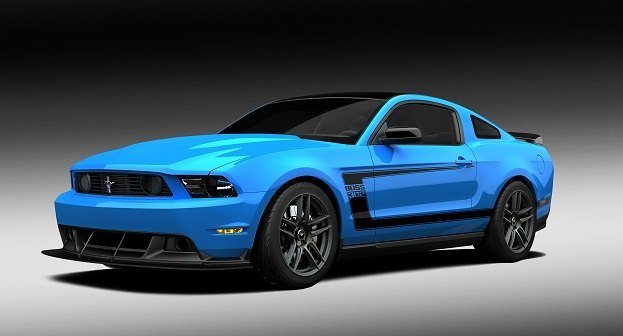 Through 6 days of January, the 2011 Barrett-Jackson Auction offered a treat to the eyes and senses of any car crazy person. Antique, custom, historic, hot rods, sports cars and even race cars were sold in a field in Scottsdale, Arizona supplying a wealthof horsepower, flash and colour. Along with cars, personalities like actor Tim Allen, rocker Bret Michaelsand NASCAR car owner Rick Hendrick were a visible presence at this most popular automobile sale. With a lot of money changing hands in the 2011 edition of this 40th annual auction, Barrett-Jackson vehicles presented something for every taste.

Becoming the star from 1950s motoring, Saturday saw a 1956 De Soto Fireflite convertible draw some incredible interest. A truly perfect restoration of a rare example of the former Chrysler brand, the plum coloured De Soto sported a 3-speed automatic transmission and a rare optional steering wheel-mounted watch. The new owner of the 1956 Fireflite convertible has parted with $368,500 (including buyer’s commission) for the De Soto.

Featured previously on Automoblog.net, a GM LSX454R crate engine being auctioned off for the benefit of the American Heart Association. Selling on Friday night being wheeled onto the Barrett-Jackson car auction stage on a customized dolly, the largely turn-key engine raised $67,000 through passionate bidding. You could have some bidders had their heart set on owning the first LSX454R crate engine.

Of the 22 charity auctions at the 2011 Barrett-Jackson Scottsdale sale, General Motors also offered another first-time purchase opportunity. A surprise announcement on the Arizona grounds Friday set was the introduction of the 2011 Indianapolis 500 pace car, a Chevrolet CamaroSS convertible. Styled with the same white and orange colour scheme as the famous 1969 Camaro SS convertible Indy 500 pace car, the new convertible proceeded for bids was 1 of 50 Indy 500 festivities vehicles to be used for the upcoming event. Earning $225,000 as one buyer won this initial Indy 500 pace car edition, the proceeds to the 2011 Camaro SS convertible pace car’s sale went to the David Foster Foundation. 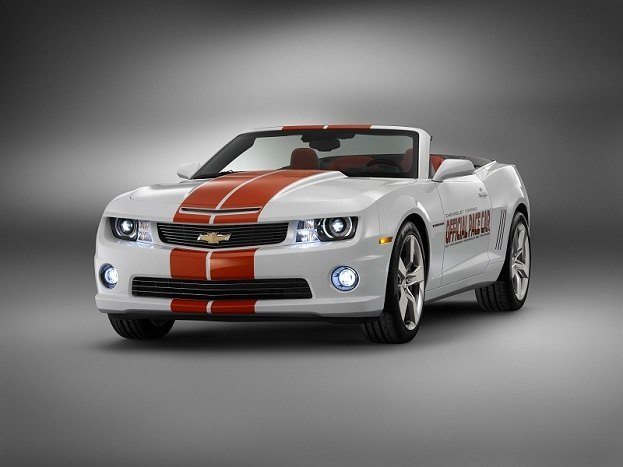 General Motors was not the only auto company contributing a special product for charity listings during the 2011 Barrett-Jackson. Ford Motor Company collaborated with racing legend Parnelli Jones to create a special 2012 Mustang Boss 302 Laguna Seca. Benefiting the Juvenile Diabetes Research Foundation, the exclusive 2012 Mustang Boss 302 brought $450,000 to the respected charity.

The spotlight vehicles of the 2011 Barrett-Jackson Auction are brought to sale on a day known as “Super Saturday”. During this Saturday, the finest quality pieces of classic and collectible motoring is placed on the bidding stage. Exacting car collectors with deep pockets fill the auction tent as car after car earns dollar figures that earn either top market value or sets new market values. During a Barrett-Jackson Auction in Las Vegas in late 2010, a 21-window 1963 Volkswagen Custom Bus was hammered away at a stunning $110,000 eclipsing many exotic and muscle cars at the Sin City sale. For the 2011 Scottsdale auction, the Barrett-Jackson company provided a 1965 example of the Volkswagen Custom Bus. Selling for a more modest amount, the German-branded classic Custom Bus sold for $77,000 (the value of two brand new, well-loaded Routans).

In original and custom trim, Chevrolet Corvettes are prominent throughout the auction with around 100 variations of the American sports car showcased. Some of the selection used the 1998 Corvette convertible Indy 500 pace car replica sold for $27,500, a first-year 1953 Chevrolet Corvette and a hotly-customized 1,000-horsepower, mid-engined 1963 Corvette (the latter two vehicles both sold for $170,500).

The Chevrolet Corvette also stimulated the biggest sale of the 2011 Barrett-Jackson Auction Saturday night. In an auction lot of three items that combined for $742,500, a low-mileage 2008 Chevrolet Corvette Z06 included in the group offers inspiration. The largest vehicle of the Barrett-Jackson auction for 2011, a Marine Technology Inc one-of-a-kind catamaran boat was the darling of the auction lot styled to fuse the 2008 Corvette Z06 design cues. Headlight housing, steering wheel and sport seats inside the 1,200 horsepower watercraft. Riding on a custom trailer, the Marine Technology Inc custom boat also includes a performance boating class.

Bringing a variety of emotions to the 2011 Barrett-Jackson car auction, a former United States Navy ambulance reached the auction block as arguably being a significant vehicle to presidential history. A 1963 Pontiac Bonneville ambulance, the consignor was able to convincingly provide evidence the vehicle transported the assassinated United States president John F Kennedy to Edwards Air Force Base on the journey to the Washington D.C. state funeral. While U.S. government paperwork corresponded with the converted Pontiac Bonneville’s VIN, rumours of the vehicle’s authenticity related to the presidential event was questioned. On Saturday, the 1963 Pontiac Bonneville ambulance sold for $132,000 with some suspicious for whether this vehicle once held former President Kennedy’s coffin.

As the 2011 Barrett-Jackson Auction wrapped with the Scottsdale, Arizona grounds clearing of valuable automobiles Sunday night, over 1,600 vehicles were ushered to new homes. Hammering away around 70 million American dollars of vehicles, the show’s buyers and spectators (car fans able to take in the sights of an auction for a general admission ticket) got a new year boost of automotive culture.