Ask what the star of the Infiniti lineup is and there is no question the answer will be the G Sedan and Coupe. The rear-wheel drive G has reinvigorated Infiniti and provided strong competition to other cars in the sector, much like the CTS has done for Cadillac.

However, Infiniti is still looking to push further with its goals of becoming a leading luxury brand. Last year, Infiniti sold 103,411 units, a strong increase placing it above other brands like Lincoln and Audi but still less than competitors Acura, Cadillac, Mercedes-Benz, BMW and Lexus.

Going forward, more sales are needed, as well as a halo model that will help build cachet and increase the value of the brand in the minds of the consumer. An improved image means being able to charge more as well, which increases profitability. But what way to do that exactly? A few options are being considered. 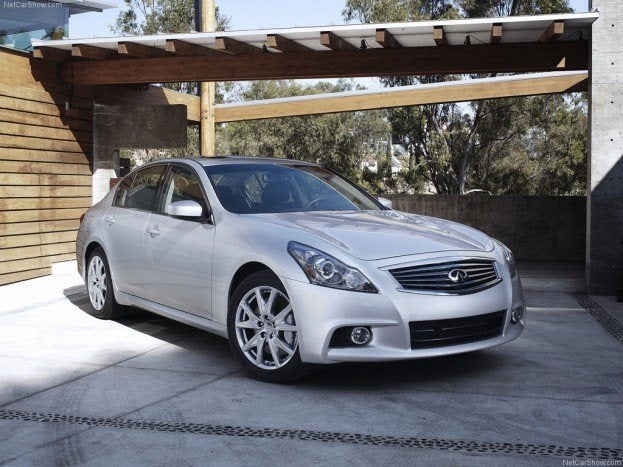 A halo model has clearly been considered, as evidenced by the Infiniti Essence Concept. The car went over well with the public, but a decision for production has yet to be made. Brian Carolin, Nissan’s vice-president of sales, spoke with Wards Auto and said that Infiniti needs a “high-priced, halo flagship model.”

The question is whether to offer a large luxury sedan to compete with the Mercedes S-Class or a performance model in the vein of Audi’s R8 and the Lexus LF-A.

“It’s kind of perennial debate within the organization…what do we need by way of a flagship for the Infiniti range?” says Carolin. “I don’t think we’ve yet arrived at a conclusion.” The new Infiniti M, competitor to the Mercedes E-Class and BMW 5-Series, currently serves as the company’s de facto flagship.

Another model being considered is a new entry-level entry. The G25 six-cylinder currently serves in that capacity, but an all-new model could be in the works, similar to what Lexus has done with the CT 200h. 2011 should be another good year for Infiniti, as it is the first full year of new models like the G25, M Sedan and QX SUV. 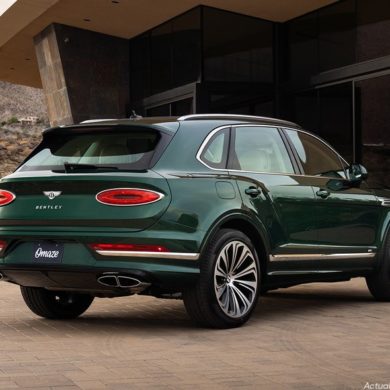