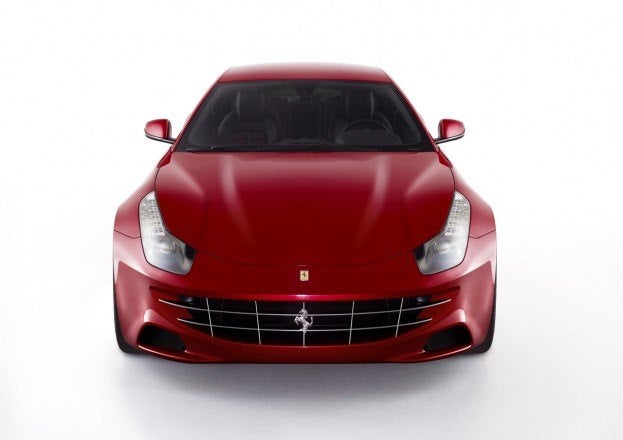 Just when you think you got everything figured out, that is when something can come out of left field and surprise you. That is the case with Ferrari’s latest introduction.

The famed Italian exotic company has experimented with styling in its latest models, but for the most part has stuck with a consistent plan in terms of its model lineup.

The brand is mostly known for its mid-engined supercars, but it also makes front-engined models like the 599 GTB Fiorano and the 612 Scaglietti. With the Scaglietti aging, it is high time for a replacement. That’s where the Ferrari FF comes in. 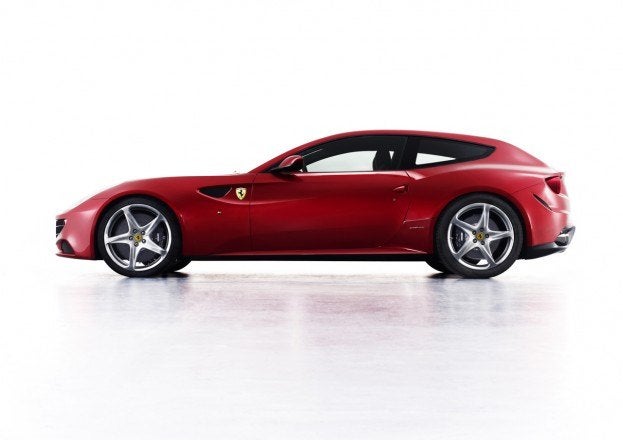 The Scaglietti has been a four-seater, and it’s suitable that its replacement would be also. It gets its name FF from four passengers and four-wheel (all-wheel) drive, a first for Ferrari.

The system is called 4RM and Ferrari says its “exclusive and patented”, weighing 50 percent less than a conventional all-wheel drive system, offering a “perfect” weight distribution of 53 percent over the rear axle.

The company says the new system “delivers record levels of performance on all terrains and in all conditions via continuous and intelligent predictive torque distribution to all four wheels…..the result is that owners will be able to enjoy the FF’s prowess over a wide range of uses: city driving, on low grip or snow-covered surfaces and on the track.”

The body style is definitely a big change over its predecessor, with the car debuting a hatchback shooting brake design. Stylistically the FF stays close to elements of modern Ferraris but perhaps debuts one of our favorite front ends of recent models. Other important features of the FF include a magnetorheological suspension damping system (SCM3), as well as carbon-ceramic brakes from Brembo.

Now for details about the meaning of the other “F” – as in, four passengers. The car has the largest interior space offered in its category or ever for a Ferrari, with a cabin and boot capacity of 450 liters extendable to 800 liters. Ferrari says that figure bests even four-door cars and enables it to “comfortably accommodate” four passengers and their luggage. A practical Ferrari? If there is such a thing, this is it.

In a Ferrari, the most important thing, above all, is of course performance. in this area, the FF doesn’t disappoint, with a new 6.2L direct-injection engine developing 650 horsepower at 8,000 rpm.

The engine is mated to Ferrari’s dual-clutch F1 gearbox and the setup helps achieve a 0-62 mph of just 3.7 seconds. The FF will be making its official debut at the Geneva Motor Show in March. Surprisingly, this car wasn’t even speculated about prior to launch – Ferrari definitely has offered up a surprise with the FF. Stay tuned for more details and images as the Geneva show nears.