How to Heart a GM Performance Parts V-8 Crate Engine 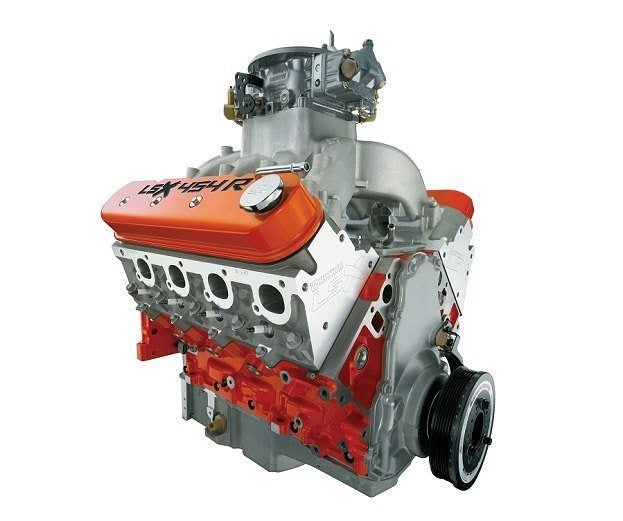 For 2011, a total of 20 charity items will be presented for bids over the 6-days of the 20th annual Barrett-Jackson Auction benefiting some deserving groups. One example includes a special one-off 2012 Ford Mustang Boss 302 Laguna Seca being auctioned in support of the Juvenile Diabetes Research Foundation. Another Ford Mustang, a customized 2011 GT model, will be sold to provide funds to Childhelp and the Victory Junction Gang Camp charities.

On Friday, a completed engine provided by General Motors will be brought onto the auction block to raise funds for the American Heart Association. The first production model of the LSX454R crate engine to be sold through GM Performance Parts, this big block been bred to become the hustler of any high-performance application. Incorporating a tour-de-force of American performance equipment, GM Performance Parts marries 6-bolt aluminum LSX DR cylinder heads and a maximum capacity Holley 1,150-cfm carburetor on top of a high-rise open-plenum intake manifold. Combining into a high-compression, racing fuel-burning beast, the LSX454R delivers over 750 horsepower and 680 pounds-feet of torque. Particularly suited to those wishing to go fast down a fast lane at a drag strip, it will be eager to see the LSX454R crate engine deliver some equally eye-catching numbers to the American Heart Association.

Demonstrated through previous editions of the Barrett Jackson Auction in Scottsdale, car lovers are also well capable of showing affection beyond the sheetmetal and chrome. Drawing prices well above sticker, the 2007 auction featured a former battle-tested Hummer H1 which sold for $1,100,000 as the former journalist transporter converted to a rolling sound theater. Called CNN’s Warrior One, the proceeds of that Hummer were donated to the Fisher House Foundation benefiting United States military families. 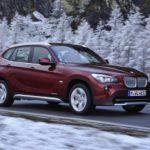 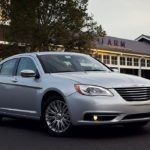