100 Years Ago, Ford’s Fight that Liberated the Automobile 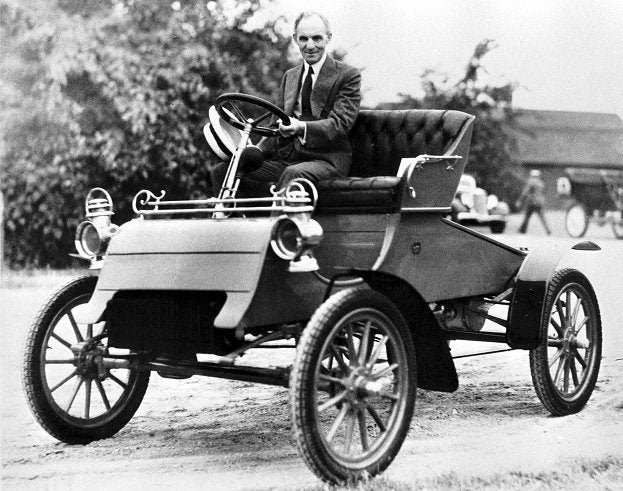 As the American automobile industry best and greatest hopes for a strong future is on exhibit at the 2011 North American International Auto Show in Detroit, this weekend who have many fans admiring what wonderful innovations are prepared for current and future vehicles. Relishing this promising present for cars and trucks in the United States, this week also marks a pivotal milestone to the advancement of the automobile.

Would you believe at one time in history a single person made money off almost every automobile built in the United States? Holding early ownership of the automobile concept was George B Selden, an inventor and patent lawyer. Enjoying royalties for almost 16 years from the broad image, Selden’s monopoly of the automobile sector would be challenged by the rapidly emerging force of Henry Ford.

Creating a small internal combustion engine in 1878, George Selden would conceive the usage of his practically-sized powerplant in a four-wheel conveyance patenting the idea one year later. Selden continuously modified his patent until the time it was granted in 1895. Though Carl Benz (immortalized as the latter half of Daimler-Benz) had publicly exhibited the automobile within Europe through the late 1880s after being granted his German patent in 1886, the process of acquiring international patents was rarely explored at the time.

Possessing the United States patent which would be known as the Selden Patent, George Selden did not go directly into the auto manufacturing business. Instead, he saw a more profitable venture in allowing other prospective automakers to pay for use of the patent’s framework. One of the first companies to pay rights to Selden was the Electric Vehicle Company. Despite building electric-powered, the Electric Vehicle Company (EVC) paid Selden a then-generous royalty of $15.00 for each vehicle they would produce. Along with bolstering Selden’s claim to ownership of the automobile, EVC co-owner William C. Whitney entered a partnership with George Selden creating what has been considered to be the biggest road block to the early automotive industry in the United States.

The Association of Licensed Automobile Manufacturers (ALAM) was founded as an American auto industry overlord. Officially created in 1903, the EVC began issuing lawsuits across the United States auto industry in 1900 enforcing Selden’s claim to the automobile. EVC, like many early automakers, found maintaining a profitable business difficult and quickly lost cash through the sale of their vehicles. This prompted EVC to become more focused itself on collecting money off the Selden Patent. Fighting against the industry’s then-largest car producer Winton, the legal fight waged hard on the auto company eventually ending with Winton joining the ALAM. Other automakers quickly conceded to the ALAM’s royalty structure rather than ending up in a courtroom. Studebaker and Oldsmobile were two notable entrants for the association which would go on to represent 80% of the US auto industry by 1911. Set up to assure Selden and EVC was kept in complete control of the United States auto market, the ALAM effectively scared any prospective automaker they deem undesirable. 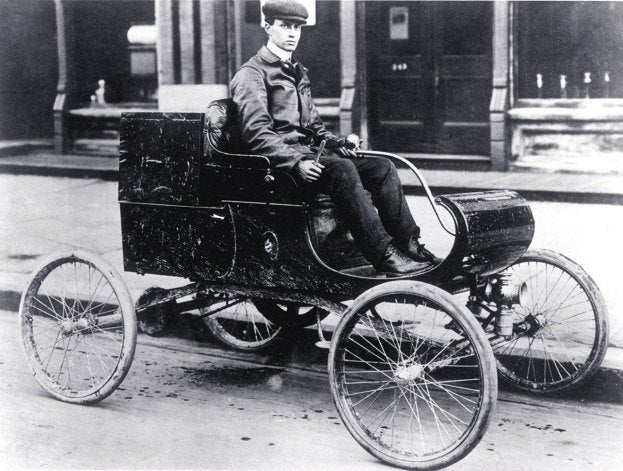 Reserving the right to either include or exclude members, the ALAM were confronted by the application from Detroit-based Henry Ford in 1903 eager to start his new Ford Motor Company. ALAM refused the Ford Motor Company based on Henry Ford’s involvement within an automotive company which eventually morphed into Cadillac in 1902. Cadillac, containing many executives who did not share their former partner Henry Ford’s car building philosophy, had become a member of the ALAM and might have played a part in Ford’s denial for group membership. However, due to Henry Ford’s position to build affordable automobiles, ALAM board members also detested how the Ford Motor Company could affect their plans for a more premium-priced United States auto industry. Defiant of the ALAM, the Ford Motor Company began production of their vehicles. Just like every company that crossed the ALAM, Ford was served with a lawsuit for breaching the Selden Patent. A long court battle would ensue with the ALAM about the realize Henry Ford as determined fighter.

In 1909, a court initially ruled in favour of the ALAM and the Selden Patent over Ford Motor Company. With the hot, newly-released Model T at high stake, Ford sent the case to the US Circuit Court of Appeals. Through the appeal, a Ford challenged that the Selden patent did not apply to the company’s vehicles. A broad patent which served in the enforcement of Selden’s royalties, one specific item in the 1895 filing gave Ford a chance to challenge the ALAM. The Selden Patent referenced a Brayton cycle engine (commonly applied today in jet engine operation) but Ford countered that his vehicles used the Otto-cycle engine. Otto-cycle engines are and continues to be a basis for gasoline internal combustion engines in automobiles. On January 11th 1911, the court appeal resulted in favour of the Ford Motor Company bringing an effective end to the ALAM and George Selden’s patent.

Through the aftermath of Ford’s victory, independent United States automakers were given the freedom to pursue innovations for the car without challenge from a sanctioning body. The Electric Vehicle Company had collapsed years before the final battle on the Selden Patent following a stock crash and patent-enforcing legal battles. Losing the ability to enforce his patent, George Selden finally entered the automotive manufacturing business building mostly trucks until 1930. Finally, with the lawsuit ending in their favour, Ford Motor Company had a sizable amount of money which they did not need to pay ALAM. Initiated a huge expansion plan which saw 11 plants being built in major United States cities for 1913, Ford was able to move their Model T as the great liberator to the country’s culture. 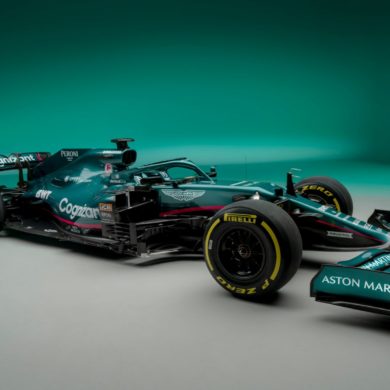