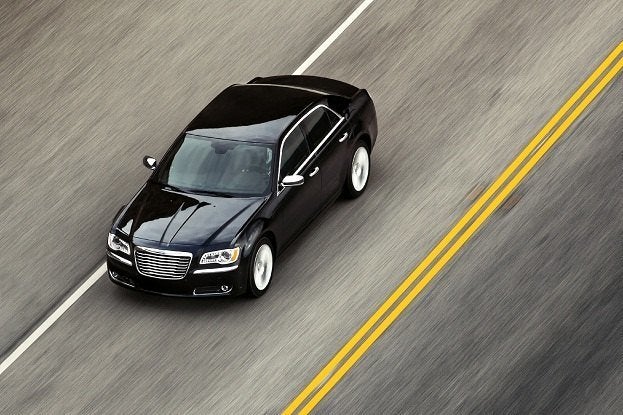 Lacking the ability and resources to bring an assortment of new vehicles to the market, Chrysler Group’s plan for a more prosperous corporate future relies on surviving the next few years until the company (along with their partner Fiat Group) can completely reinvent itself. Giving practically their entire product lineup of Chrysler, Dodge and Jeep a cosmetic retouch, it should be noted that the auto company is doing more than simply buying time. Motivated by the new Pentastar V-6 (Chrysler’s high-technology, high-powered engine), the 2011 Chrysler products are showing as much bark as bite. Taking civilized bites, the 2011 Chrysler brand lineup launches their new 300 sedan flagship with contemporary sense of premium construction.

While the 2011 Chrysler 300 is a charming collection of minor design tweaks in reality, the entire package creates a refreshing, new full-sized car. Body lines have been carefully massaged all around the new Chrysler 300 with the front end being the first area receiving attention with a side contour line running from the front wheel housing to the tail end express exterior details going most noticed. Decorated with a liberal use of chrome accents adapt 300’s look to reflect a sense of classic American motoring elegance.

The reshaped front fascia is far sleeker with the large Chrysler grille now featuring horizontal slotting rather than the previous 300’s mesh-look grille. The headlamp shape that Chrysler appropriately calls “key slot” design is given greater definition by LED daytime running light strips besides the bi-xenon primary lamps. Below the newly-sculpted rear deck lid, taillights for the 2011 Chrysler 300 continues to nod to the 300s of old in jewelry-like glimmer.

Once creating itself with “The Forward Look”, the 2011 Chrysler 300 sets out to improve overall visibility to the outside world. Roof pillars has been thinned to help allow a 15 percent increase of overall outward visibility making the large vehicle a little bit easier to negotiate through tight urban confides. Aiding visibility but also supporting better aerodynamic flow, the windshield of the 2011 Chrysler 300 has been raked forward by an additional 3 inches.

Applying a wide range of premium materials including soft touch plastics, available ventilated Nappa leather and real wood trim, the 2011 Chrysler 300 interior is supremely revamped. A new steering wheel design and reformatted sapphire blue-lit gauges are present to the pleasure of the driver. Through a prominently-featured touchscreen 8.4 inch monitor centered within the dashboard, Uconnect Touch infortainment system allows a new level of accessibility. Drivers of the 2011 Chrysler 300 can access basic comfort items such as dual-zone climate control or gain access through WiFi to gas price information and electronic navigation. 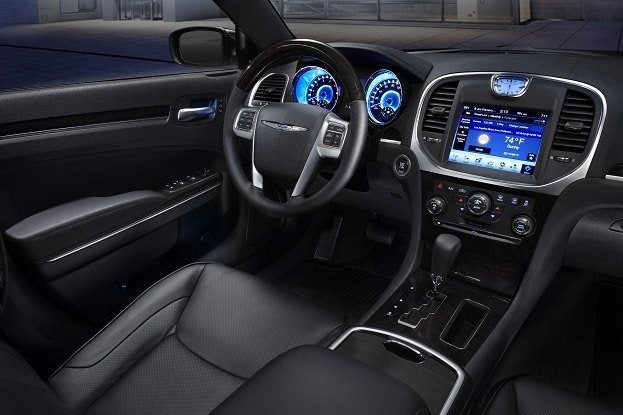 While official powertrain specifications for the 2011 Chrysler 300 sedan was not immediately declared, the revised car is likely to mirror the choices offered on the 2011 Dodge Charger (a vehicle based on the same LX platform). Expected to replace both the 2.7 liter and 3.5 liter V-6 engines will be the much-raved 3.6 liter Pentastar V-6 powerplant. Launching itself through a boulevard drive with 292 horsepower and 260 pounds-feet of torque, the six-cylinder engine will present itself as less of a compromised in a category where only the best counts. The 370 horsepower 5.7 liter HEMI V-8 will still exist on the 2011 Chrysler 300 as befitting momentum for a character-rich, full-sized sedan. Typically associated as rear-wheel drive, the 2011 300 sedan will continue to offer an all-wheel drive option. For 2011, the Chrysler 300 can roll with an optional 20-inch polished-aluminum wheels.

Expected for showrooms ahead of spring of 2011, the new Chrysler 300 sedan is likely to start at under $30,000 with higher-end models topping out before the $50,000 range. Entering into an ideal marketplace where many buyers are looking for premium luxury without the $50,000-plus price tag, the 2011 Chrysler 300 could be searched out against the new Hyundai Genesis or even the sedans of Lexus and Infiniti. 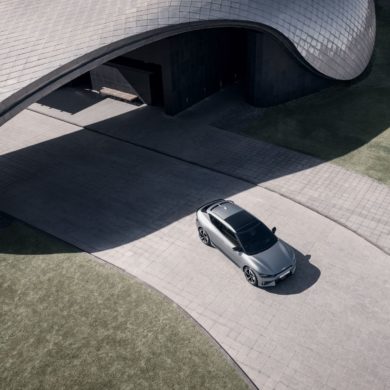