Ever since the Audi A5 debuted, the rumor mill has swirled about the possibility of a new Quattro model based on the platform. Originally, many thought it would basically be a more extreme RS5. However, Audi had different plans with its surprise introduction of the Quattro Concept at the Paris Auto Show.

The car is far more than a warmed over RS5, with a completely new body and powertrain. As far as styling, the Quattro Concept is every bit modern Audi, but with strong echoes of the original. The look is fantastic and in our opinion the stunning design would mark the best-looking production Audi.

With the anniversary of the Quattro all-wheel drive system, the car would be a fitting commemoration of Audi’s past and a tribute to the original Quattro Coupe.

The car uses existing parts sourced from Audi’s deep performance parts bin – a shortened version of the RS5 platform and the 2.5-liter 5-cylinder sourced from the TT-RS and pushed out to 408 horsepower and 354 pound feet of torque. 0-60 time is just 3.8 seconds and with those figures, the Quattro Concept offers a R8 5.2 FSI-like power-to-weight ratio.

Do we want it to see production? Oh yes. Reports have indicated that is a likelihood, and Audi’s actions seem to point to that as well. The brand has talked about it endlessly and has released a new video showing off the Quattro Concept and the original 1984 Quattro Coupe together. It is a must watch. Check it out below. 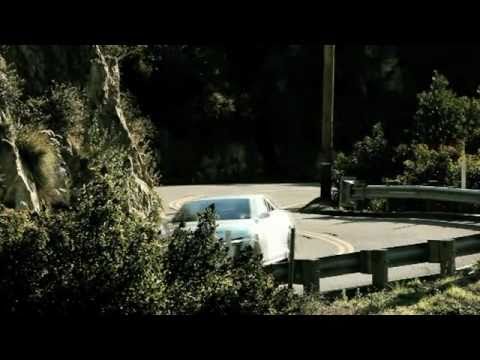