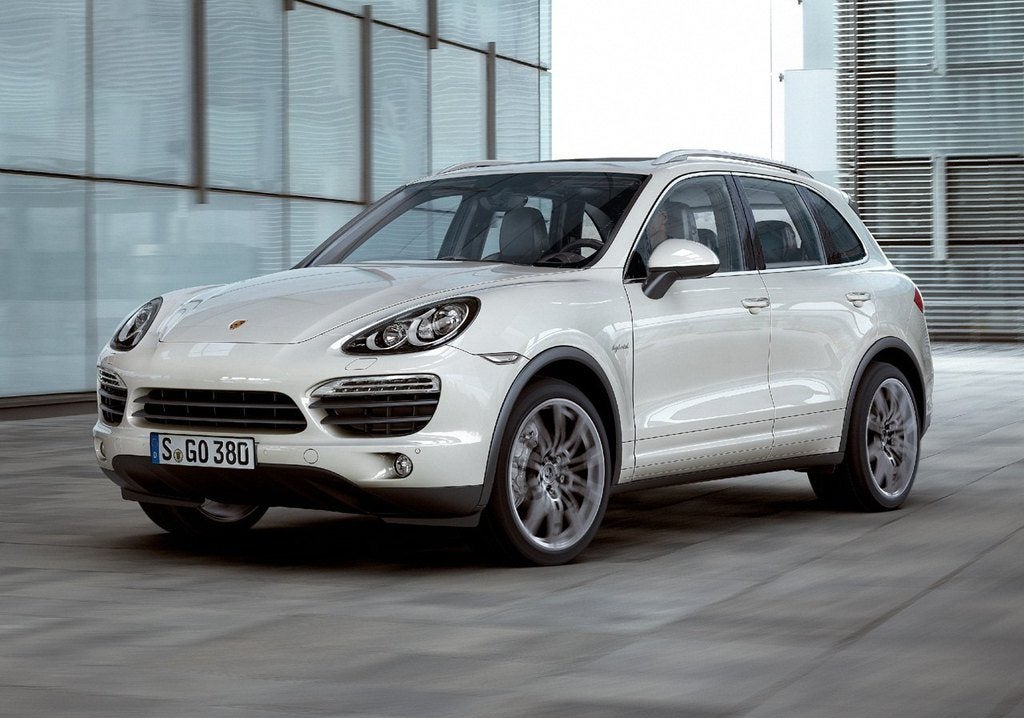 And so it begins…..Porsche recently posted impressive improvements in sales and profitability across the globe. Those increases were primarily off the back of two models – the redesigned 2011 Cayenne and the all-new Panamera four-door sedan. Both the Cayenne and Panamera are models that most Porsche purists wish had never existed.

Porsche, an independent company at the time of approval of these models, saw the benefit of adding model lines and continuing to survive on its own in the automotive industry. In terms of profitability, the move paid off brilliantly. As for remaining independent?

Those gigantic profits enabled Porsche to undertake take bigger developments than ever, and led to an attempted purchase of Volkswagen. That move didn’t work out so well and instead, Porsche is on its way to becoming another brand in VW’s ever-expanding luxury and performance brand portfolio. With Porsche’s integration into VW inevitable, attention has turned to what is next for Porsche. Hopefully that will include the 918 Spyder, but what about another permanent addition to the model lineuep? As one of the most profitable brands in the world, will the model line expansion continue? The answer today is yes.

The oft-rumored small Porsche SUV has officially been confirmed, and under its assumed name – “Cajun.” Cayenne and Cajun; Porsche apparently has a thing for spicy foods.

Porsche says it will be an “efficient and sporty model” that will “have a very positive impact with its typical Porsche features such as light weight, ease of handling and agility.”

Somehow we think those typical Porsche features would be a lot better displayed in a new sports car, like say a mid-engined roadster to slot in below the Boxster. Dubbed as an entry-level model, Porsche is planning on the Cajun as a way to attract new and younger customers. Reports say it will share a platform with the Audi Q5 crossover. Audi stands to benefit a lot from the combined economies of scale and investment of Porsche sharing its platforms.

What this means is that the Porsche brand name is continually being diluted – two SUV’s and a sedan – what’s next? It isn’t clear where the Volkswagen-owned Porsche will draw the line in a continual quest for increased growth and profits. We’ll have to wait and see. 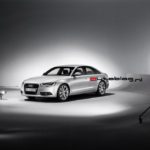 Previous
Leaked Photos Give Audi A6 an Early Reveal 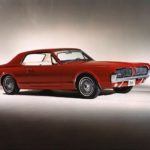 Next
Warm up Once More to Mercury: The Cougar 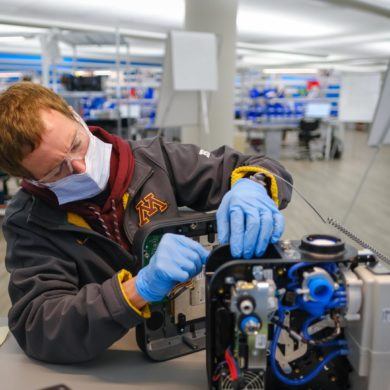