Leaked Photos Give Audi A6 an Early Reveal

Just recently, Audi started what has become inevitable for important new reveals – a long drawn out teasing process for its new A6 Sedan. A blurry video that surfaced a few days ago and showed very little promised “more to come” on December 1st.

Well more did come, and a little early – but somehow we don’t think it is quite what Audi had planned too.

The entire car from every angle has been leaked on the internet by Dutch car website Autoblog.nl. Ah, the age of the internet. Let’s check out what the new A6 has to offer.

Revolutionary and groundbreaking it isn’t, but Audi has little reason to attempt anything of the sort. The previous generation was a stellar success, as well as the brand’s entire current lineup.

There is little incentive to break from the mould too much, and as such the A6 hews closely to Audi’s recent design language that began with the A8 sedan and continued with the A7 Sportback. 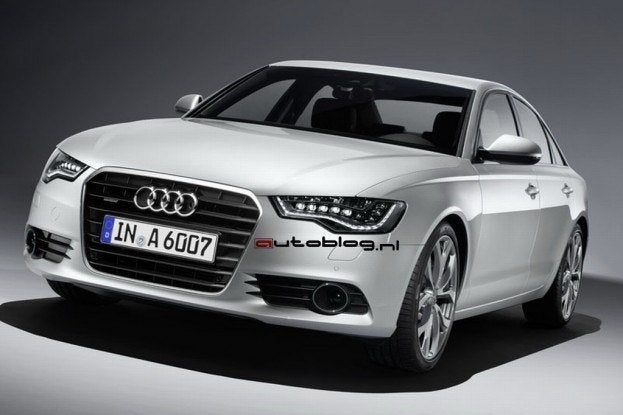 The A6 bears a strong resemblance to the A7 Sportback on which it is based. The two have similar proportions and size, with the A6’s trunk and roofline reworked for a more traditional rear end.

The headlights and taillights debut new light pipe turn signal elements that help add a further dimension of individuality to Audi’s signature LED lighting graphic. Other manufacturers have been copying Audi’s efforts in the lighting area so it is good to see them working to differentiate further.

The overall design is clean and fresh, with a solid look that should help the A6 better do battle with the redesigned BMW 5-Series.

Inside, the Audi A6 and the A7 Sportback are nearly identical, and that is a fantastic thing from our point of view. The car ditches Audi’s tired and more vertical oriented previous design for one that is low and wide. The door panels flow into the dash, with a circular wraparound design.We’re glad to see Audi still retaining a driver-oriented approach as well. We can’t wait to experience this interior in person – from a design standpoint it appears to raise the bar for Audi in the mid-size sedan segment.

As far as powertrains and features, details on those will have to wait until Audi decides to drop the A6’s official press release. Given the leak of photos, that should be coming soon – no doubt a whole lot quicker than Audi first anticipated. 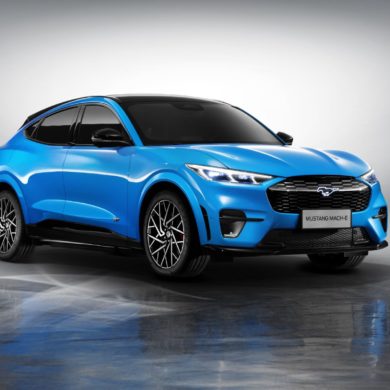