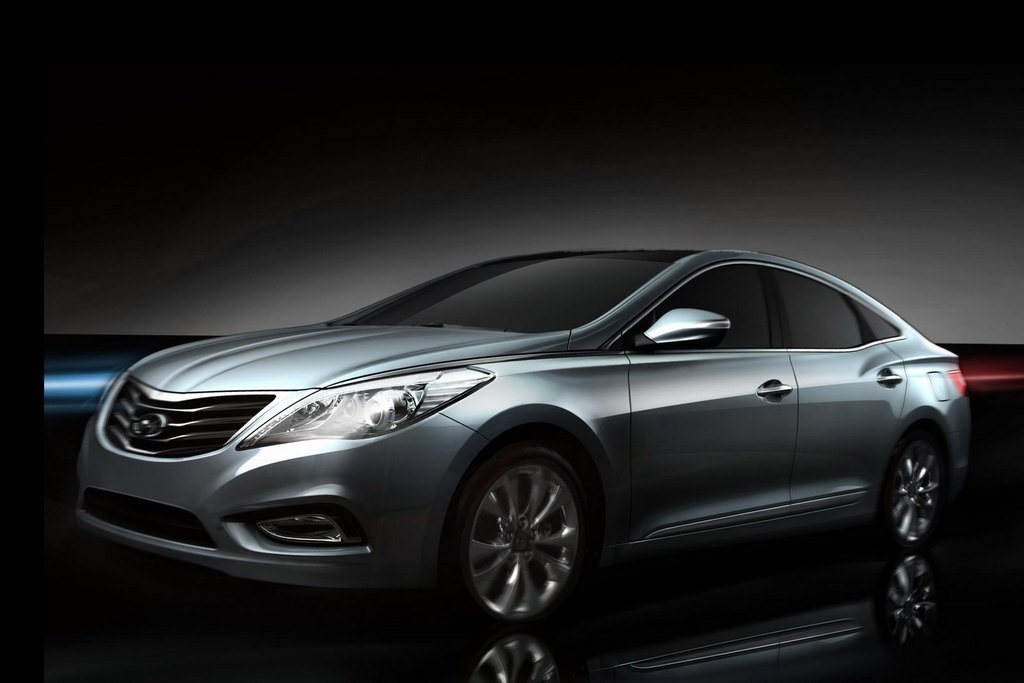 Hyundai has had such a whirlwind of introductions the past few years that it’s easy to forget one of the initial signs of the company’s higher ambitions.

That car was the full-size Azera sedan. It was a bold move when it was introduced, priced higher than Hyundais that came before it. Many were talking about whether the ambitious move would pay off. Little did everyone know Hyundai had much more planned, and under the auspices of the Hyundai name, not a new luxury brand.

The Azera, introduced in 2005 as a 2006 model, is getting a bit long in the tooth despite a freshening for the 2011. A new model is slated for the 2012 model year, and Hyundai has released renderings that preview the exterior of the new car. It is an impressive update – what else would you expect from Hyundai lately? These renderings have been released by Hyundai South Korea, where the Azera is sold as the Grandeur. Unlike the Genesis, the current Azera is a front-wheel drive vehicle that does battle with the likes of the Ford Taurus and Toyota Avalon.

It looks set to remain that way for the next-generation model as well, slotting in between the Sonata and Genesis sedan. Hyundai Chief Executive Officer John Krafcik spoke to Automotive News about the car’s positioning, saying:

“The Azera is a front wheel drive car whereas the Genesis is rear-wheel-drive and performance-focused, so (the Azera) will have greater appeal in northern, snow-states where front wheel drive is important, but there will be a very, very strong level of differentiation between the two cars,” Krafcik said.

Indeed, rear-wheel drive is much preferred by enthusiasts. Stylistically the Azera looks to hew closely to the brand’s recent “fluidic sculpture” design philosophy, and that is a good thing.

We aren’t too sure how we like the front end design with its large headlights, but the body sculpting and rear design is a big improvement over the bland design of the current car. The interior is likely to be an even bigger improvement as well.

Krafcik commented that an introduction of the new Azera is “not that far away.” A likely place would be the North American International Auto Show in January. 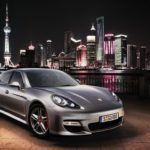 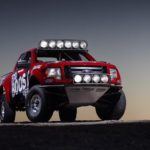