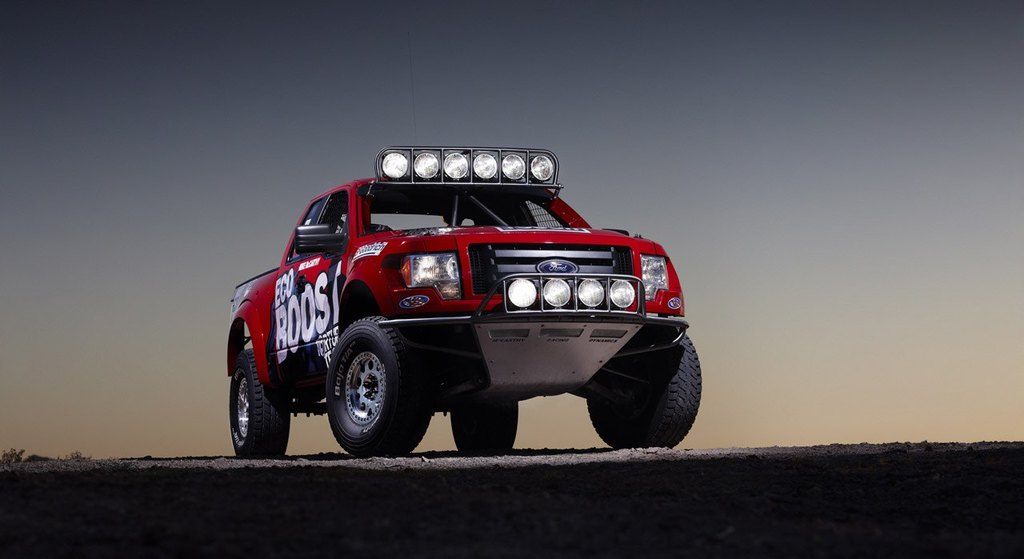 In our opinion, one of the best engines to come out recently has no doubt got to be Ford’s EcoBoost V-6. The EcoBoost tag has been heavily marketed and it lives up to the hype, providing V-8 power with V-6-like fuel economy.

The technology is being spread all across the Ford lineup, with 4-cylinder models coming to the 2011 Ford Explorer and 2012 Ford Focus and the V-6 making its way to the best-selling Ford F-150.

Truck buyers are a loyal bunch and also most likely to stick with what is dependable – a lot are bought for use as work trucks, after all. Ford is aiming to convince truck buyers of EcoBoost’s reliability with an impressive finish at the Baja 1000.

Ford is serious about the EcoBoost powertrain – want proof? Check out the process Ford went through with the engine. The 3.5-liter EcoBoost V-6 powering the Baja 1000 race truck was randomly selected off the line at Ford’s Cleveland Engine Plant. To test its durability, it was put through the equivalent of 10 years – 150,000 miles – of harsh usage on the dynamometer. Then, it was installed in a 2011 F-150 to work as a log skidder in Oregon. If that wasn’t enough, it was used to tow a 11,300 pound trailer at high-speed NASCAR track and then to compete in a steep-grade towing competition, where it took place.

Only then was it installed, without modification, into the F-150 EcoBoost race truck for the grueling run. The truck crossed the finish line of the 1,061 mile desert race in just 38 hours and 20 minutes. Last yea, less than half of the competition, many with modified engines, finished the race.

Ford is intent on proving the durability of this engine and they think the Baja 1000 helped do the trick.
Eric Kuehn, chief engineer of the 2011 F-150, says: “The Baja 1000 is always a tough race, and many of our customers and enthusiasts saw this event as the ultimate challenge…..it was an outstanding opportunity to showcase the 3.5-liter EcoBoost truck engine’s durability. We took an engine that’s stock and essentially 10 years old, and raced on the same course with highly modified competition with up to 800 horsepower.”

Ford learned a lot about the EcoBoost engine along the way and the plan to learn even more after. The engine powering the truck will now be sent to Ford’s powertrain laboratory for a teardown and inspection. The engine has impressive horsepower and torque figures, producing 365 horsepower and 420 pound-feet of torque. 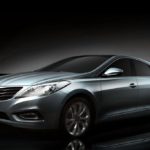