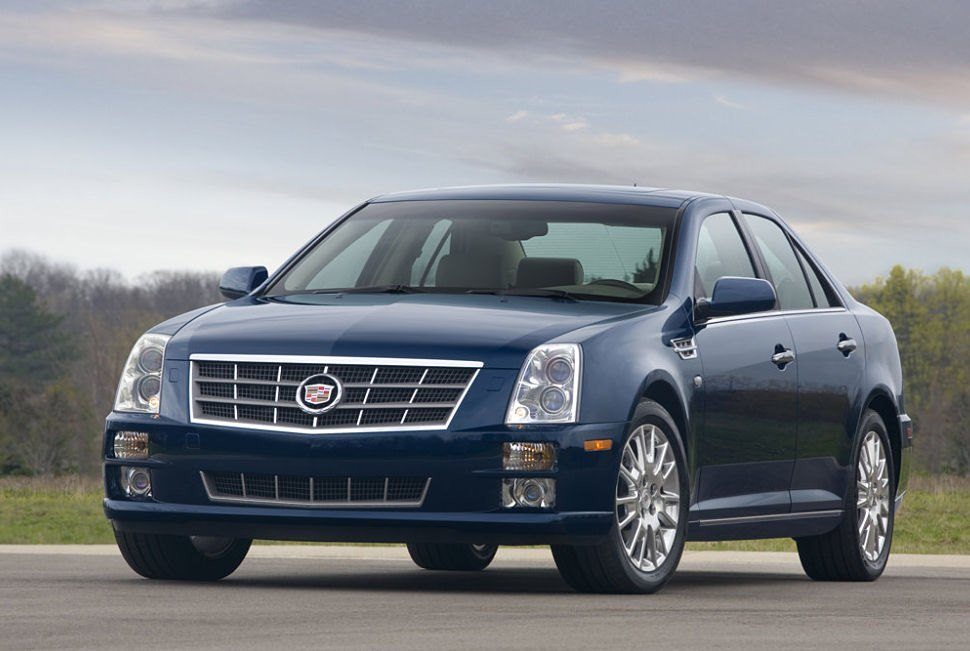 Cadillac has experienced something of a conundrum with its CTS and STS model lineups. When the CTS was first introduced in 2002, its intended competition was the 3-Series.

With the CTS competing against the 3-Series, the STS was developed as an entry to take on the likes of the BMW 5-Series.

The second-generation CTS, introduced in 2008, threw a wrench in things by moving up in size and positioning. Since then it has straddled the line between the compact and mid-size segments, while also stepping on the STS’ toes.

The CTS and STS have simply been positioned too close – and it is clear to consumers that the CTS is the better product. The STS appears to be at the end of its life-cycle, and for 2011 the V-8 model is getting dropped from the lineup. For 2011, the STS will be available with only a 3.6-liter V-6. The engine makes 302 horsepower and mated to a six-speed automatic transmission. This exact setup also does duty in the CTS.

Dropping the 4.6-liter V-8 for 2011 makes sense, as the engine lagged behind what other V-8 competitors were offering. At 320 hp, it provided an increase of only 18 horsepower over the V-6, while garnering worse mileage figures. With the V-6, the STS achieves 18 mpg city and 27 mpg highway.

Other changes are minimal, namely the addition of ninth-generation OnStar technology. Also, as with other models, the car is covered under new Cadillac’s four-year/50,000-mile maintenance program.

With the STS-V cancelled last year, a Performance Package with Brembo brakes, ZF Servotronic steering, self-adjusting suspension and a limited-slip differential is your only option for a sporty STS.

The front-wheel drive XTS is on the way, and Cadillac has designed that car to replace both the STS and full-size DTS.

We’re looking forward to the day Cadillac finally sorts out its lineup with defined competitors in the compact, mid-size and full-size luxury segments. For now, the STS soldiers on another year. 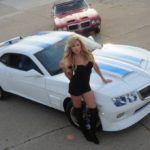