Dodge Challenger Gets Pentastar V-6 for 2011

In case you haven’t noticed, Chrysler has been busy updating its lineup for 2011. While the changes to the 2011 models may not be drastic on the exterior, underneath the hood and in the interior, big updates are happening that will help to make the lineup much more competitive.

One engine, the Pentastar V-6, is serving duty in a whole host of the new products. Now Chrysler is turning to its entrant in the pony car segment, and it gets – you guessed it – the Pentastar V-6.

The segment has been heating up, with the Chevrolet Camaro still fresh on the market and Ford making a strong play with the 2011 model Mustang.

But with the 312 horsepower V-6 in the Camaro and the 305 hp unit in the Mustang, that perception is changing. They also provide fantastic fuel economy numbers to match. In this environment, the Challenger has been falling behind.

For 2010 it has the highest base price and weight, as well as the lowest power output. Looking at it by the numbers, the Challenger ends up the clear loser.

The question now is pricing and fuel economy. We think a price reduction would be a good idea to help the Challenger gain traction. Fuel economy figures? Those are up in the air for now.

The likely result is the Challenger will retain its distant third position in the sales race. However, it’s nice to see all three becoming increasingly competitive. It’s like the pony car wars all over again – and now the V-6 models are playing a big part too. 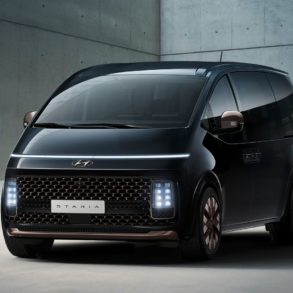