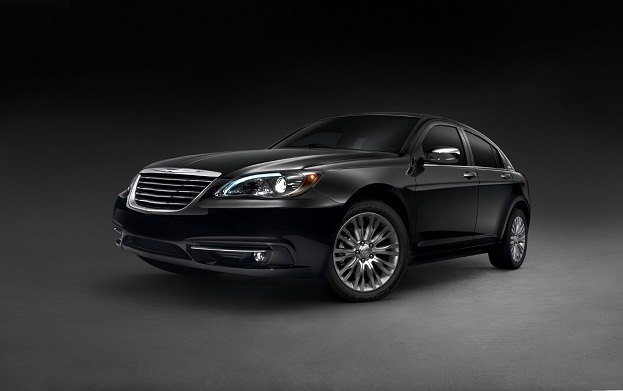 Chrysler was not as privileged as the other North American automakers through the past several years in their product lineup. Unlike General Motors who had a host of new products including the Chevrolet Camaro and Chevrolet Volt to lead them out of their bankruptcy, the Chrysler Group went through 2009 with little prospects.

Their neglected car business faced the biggest obstacle to reforming Chrysler as the PT Cruiser and the Chrysler Sebring/Dodge Avenger vehicles were pushed beyond their scheduled life cycle. Addressing the compact car void left by the PT Cruiser indirectly with the Fiat 500, the division’s all-new mid-sized Chrysler 200 reinvents the embattled brand. Becoming available for sale by the end of this year, the 2011 Chrysler 200 will be the first renewed Chrysler brand product since emergence out of bankruptcy.

Originally introduced as Chrysler’s designation for their electric-powered concept car at the 2009 North American International Auto Show in Detroit, the organization’s chose to use the 200 identification marks a new beginning for the badge. A new level of taste, the 2011 Chrysler 200 continues to ride on the same platform as the longtime Sebring sedan. However, significant improvements in the means of stiffer body mounts and a revised suspension system serves to provide more discriminating vehicle occupants with an upscale ride.

Styled with an increasing amount of elegance, the mid-sized sedan of the Chrysler stable starts with a refreshed front end. A new projector headlamp assembly and a taller, larger front grille lends the Chrysler 200 a defining face for what could be the future of brand’s DNA. The hood and deck lid is newly-formed for the 2011 model year Chrysler adding to the new exterior attractiveness. Rear illumination is completely decked with high-efficiency LEDs for visible and reactive tail and braking lighting. 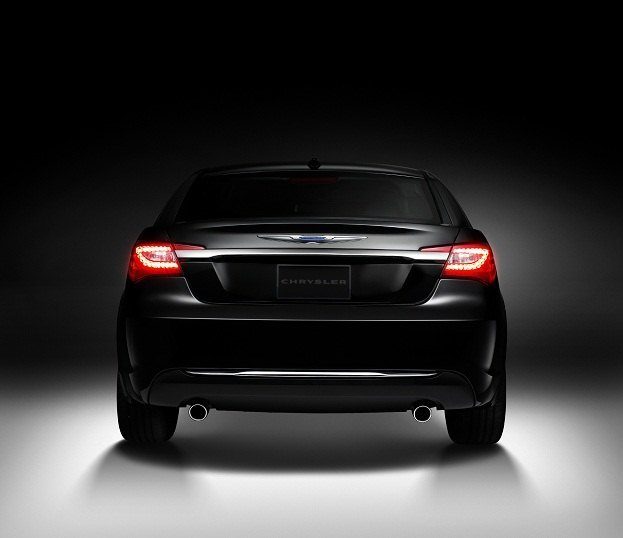 With advancements made in the name of integrating more premium characteristics for the 2011 Chrysler sedan’s exterior, some of the real comfort magic is positioned inside the 200’s cabin. Thanks to an improved ride quality, thicker seat cushioning and high-grade upholstery materials consume the 5-occupant interior. Steps in noise, vibration and harshness control insures the 2011 Chrysler 200 motorist and passengers will enjoy a less disturbed ride than its predecessor. The driver looks upon a new instrument cluster featuring beautified, easy-to-read gauges.

Offered with two engine choices, the 2011 Chrysler 200 can either be powered by the carryover 2.4 liter inline-four World engine or the Chrysler Group’s new workhorse 3.6 liter Pentastar V-6 powerplant. The smaller four-cylinder engine will remain close to the 173 horsepower level of 2010 but the Pentastar six-cylinder will open up the top-end power plateau for the mid-sized Chrysler vehicle.

The prime V-6 engine for the Chrysler 200 generates 283 horsepower and 260 pounds feet of torque. With a 4-speed and 6-speed automatic transmission available with the inline-four World engine, momentum through the Pentastar powerplant is exclusively sent through the 6-speed gearbox.

Pricing for the new Chrysler 200 has not been officially released but it’s fair to assume the 2011 model year car should not fall out of the 2010 Sebring’s range.

Previous
VPG MV-1: Super Wheels for those with Wheels 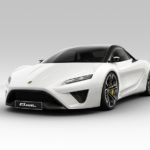