It’s Time For Another Revolution: Introducing The Mini Countryman 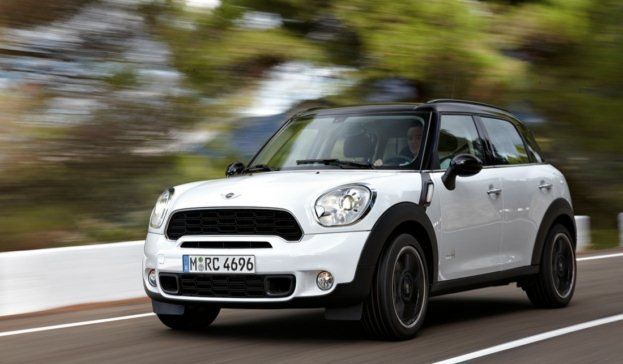 The original Mini, introduced in 1959, has become a beloved icon of British culture. Therefore, when a German company came along and decided to revive the brand, many Britons shuddered at the thought. Not only was it a non-British company, but with it being BMW, they assumed the new Mini range was going to be pretentious in its implementation.

For those in need of a short history lesson, when BMW acquired the Mini brand in April 2001, they had in mind an idea to retain the Mini’s classic look and shape, whilst catapulting it into the 21st century. Thus, when it was first introduced, many people squirmed at its gigantic size. The original Mini was naturally a tiny car — as the name implied, but with the introduction of the new model, people realized that they were able to fit more than two gnomes in the car at the same time — and with the British being rather sentimental toward the Mini, this just wasn’t right! Nevertheless, the car gradually became accepted into the British culture, since it still retained that cutesy look which people yearned for.

Ever since BMW decided to maintain the Mini brand after they divested of Rover, people have been anticipating what BMW were going to propose next with the beloved Mini brand. Whilst people have increasingly accepted that the Mini brand has come a long way from the 1960 icon, people weren’t quite prepared for what BMW had in mind next! 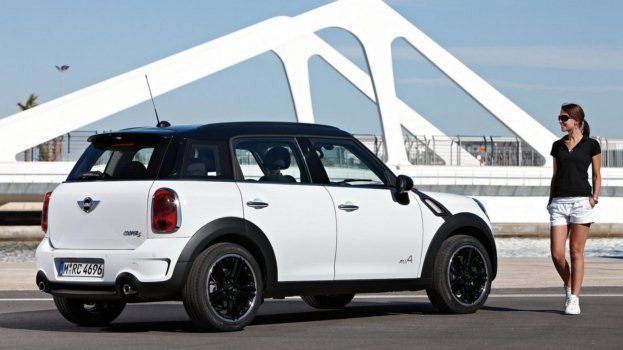 This became such a contentious topic amongst conventional Britons. Many claimed it was sacrilegious to the very essence of the Mini brand. Inevitably, accusations of Mini “selling-out” ensued. However, if BMW has learnt anything since reviving the Mini brand, they have learnt to tolerate any criticism, and to instead rely on their own self-belief.

So, just what is the matter with the Mini Countryman? People have argued that the right proportions were essential to the Mini’s look — therefore, extra visual muscle that has been added to the Countryman, such as the rear haunch, has been cited as one of the reasons for the Mini not maintaining its Mini feel. Nonetheless, BMW have, in essence, done a fabulous job in maintaining the Mini look, whilst taking the brand forward. BMW have come under criticism of being in a designer’s cul-de-sac since its inception in 2001. Unfortunately, BMW haven’t taken the Mini brand too far, and will probably still suffer from the same criticism, but there are some notable design implementations to the Countryman — such as the rear screen and floating roof, as well as a gorgeous interior. The trouble being that, Gert Hildebrand and his team, haven’t implemented anything extraordinary, and instead preferred to remain consistent with the successful formulae. Their reluctance to take the brand too far too quickly, can be quite appreciated, with the Countryman being a four-door car, as opposed to the Mini’s usual two door approach, they felt this alone would be quite enough for the British people to erupt into consecutive nights of uprisings.

For those people that still criticise BMW, they must remember that since its launch in 1959, the Mini brand lay gathering dust for some 40 years, until BMW stepped up and took responsibility for something that many companies would leave well alone — since they knew it was going to be quite contentious. Something for which, I believe, BMW should be applauded for. Logically, the next step for BMW would be to focus on its design language, and not being shy in experimenting with the Mini’s styling, whilst still remaining true to the cores of what Mini stands.

It is imperative that BMW does not reach the point of stagnation due to the sentimentality of the Mini’s illustrious history. By introducing the Countryman — BMW has shown that it’s more than willing to evolve, but that it’s more willing to evolve gradually over a period of time. The comfortable position in which BMW is happy to ensconce itself should be particularly appreciated, since it must be quite apparent to BMW that, if they radically changed the BMW’s look, it would alienate the conservative Britons who espouse that the Mini concept, whether in its original form or in its modern day form, still remains to be truly British. The revolutions that BMW have prevented by being careful will also undoubtedly be appreciated by the British government.