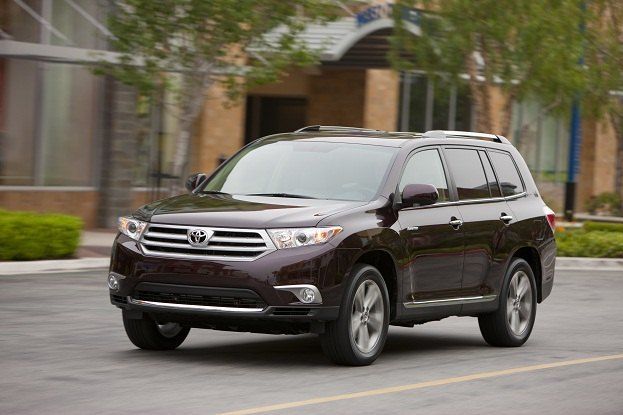 Presiding into the year as Toyota’s best-selling sport utility vehicle, the Highlander has endured a very rough 2010.

After a positive start by ushering in 2010 with non-hybrid Highlanders now American-built from Toyota’s Princeton, Indiana facility, trouble quickly plagued the SUV. Caught up within the widespread recall for the faulty accelerator pedal assemblies, the Highlander was one of several Toyota products dealerships forced temporarily off the market late January as the Japanese-based auto company scrambled to fix the potentially fatal safety fault. Now engaged in a massive campaign to refurbish the image of Toyota vehicles including the Highlander, the mid-life span face-lift for the 2011 SUV can provide some additional visual stimuli for looking at Toyota again. Continuing to feature both gasoline-only and hybrid powerplant models, the 2011 Toyota Highlander lineup features increased amenities and power.

Classified as a major revision, the new Toyota Highlander bares a near identical side appearance to the existing Highlander. Regrettably for those who are not won over by the ‘less is more’ Toyota styling direction, there is very little design enhancements for 2011. With headlamps and grille drawing on the Toyota 4Runner, the most notable change is found in form of a new front end. On gasoline-only models of the Highlander, black rocker panels with chrome accenting will distinguish the 2011 versions of the mid-size SUV. For gasoline-only models of the 2011 Toyota Highlander, the incumbent four-cylinder and six-cylinder engines from 2010 return with dual VVT-i (variable valve timing with intelligence) as well as a variable intake manifold. One change coming for the 2011 Highlander is the SE model can now be opted with the smaller 2.7 liter, 187 horsepower inline-four. Previously, only the Base model of the Toyota Highlander would be available with the four banger engine. The high-end 3.5 liter V-6 powerplant remains the choice for a more excited 270 horsepower. Again, the Toyota Highlander powertrains can be ordered as either front-wheeled or four-wheel drive.

Inside the 95.4 cubic foot cabin offering seating for up to 7 occupants, the comforting Highlander interior provides spaces for 10-cup holders, four bottle holders and 2 auxiliary power outlets. Equipped with an expanded assortment standard features throughout the model lineup, the 2011 Highlander’s entry-level Base packaging includes front and rear air conditioning, power locks/windows, cruise control as well as a multi-functional keyless entry control. Versions of the mid-sized SUV SE model or higher are fitted with Toyota new XM satellite radio and Bluetooth-enabled Tech Audio as no charge equipment. Integrating the most considerable technical change in the entire Highlander lineup, the Highlander Hybrid now has the Toyota Synergy Drive combined with the 3.5 liter engine. While overall performance is not substantially improved over the 2010 Hybrid at 280 horsepower (only a 10 horsepower increase) EPA certified fuel economy of 28 city and 28 highway, a 2 mile per gallon average gain. 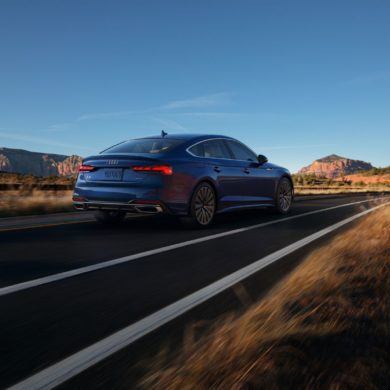