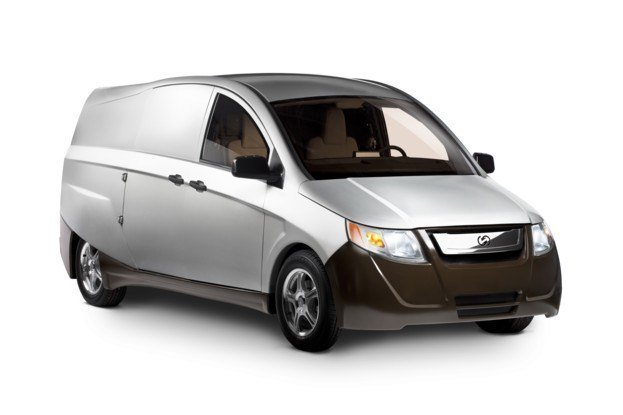 In only a few more months, General Motors will become the first major auto manufacturer to publicly offer a plug-in hybrid (a electric-powered car with an internal combustion engine present to takeover when the battery is depleted). As General Motors continues to express their enthusiasm for bringing electric propulsion to the forefront, the Detroit-based auto company is investing into the efforts of Anderson, Indiana’s Bright Automotive.

A company created through the collaboration of corporate entities including auto part supplier Johnson Controls, metals producer Alcoa and Internet search engine company Google, what make Bright Automotive so special is an idea called the IDEA. A large commercial van, the Bright IDEA is powered using a plug-in hybrid drivetrain. Striding to provide up to 100 miles per gallon driving through the use of a electric system capable of storing 40 miles of power, the IDEA is also a fresh take on the commercial van featuring a design optimized for aerodynamics.

“Funding early-stage start-up companies is a new way of doing business at GM to accelerate the introduction of innovative technology to support our core automotive business and give us a competitive advantage,” the president of GM Ventures unit Jon Lauckner stated assuring that Bright Automotive will also gain access to General Motors’ technology base. This will prove useful to the Bright IDEA since an internal combustion engine has yet to be identified for the plug-in hybrid van.

In relations to the electrical system, it would not be surprising to see the Chevrolet Volt provide some technical inspiration to the Bright IDEA. Allowing Bright Automotive to bring their vehicle into full-scale production, General Motors will be certain to gain from the technology sharing. After presenting a sticker-shocking $41,000 price tag on the Chevrolet Volt, the wider production of their plug-in hybrid hardware should eventually lower their manufacturing costs.

Without a precise dollar amount announced to their investment, it is also unclear how much deeper this relationship could go in the future. There may even be an chance that the Bright IDEA will be found in GM showrooms. Having only the aging Chevrolet Express/ GMC Savana vans available for sale, there have been rumblings that a newer van is planned to rival the Ford Transit Connect. More than a month ago, there were reports that such a vehicle was confidentially revealed to dealership representatives.

The Bright IDEA is being launched at the same time as Ford Motor Company prepares to sell their first fully electric Transit Connect vans in the United States. AM General will be handling the installation of the electric motors, batteries, and other hardware. 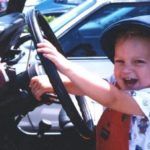 Previous
Why Car Insurance for Young Drivers is so Expensive 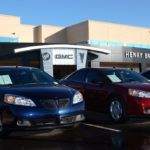 Next
Lease Problems on Cash for Clunkers Cars 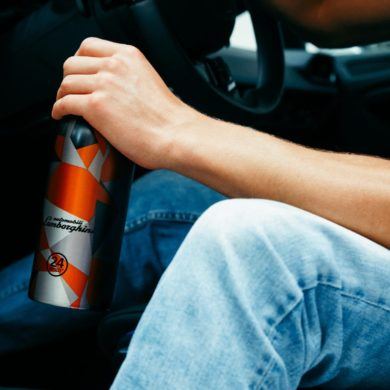 The Lamborghini Water Bottle is a Thing Now