It’s been one year since the United States government threw some jumper cables onto slumping auto sales with the trade-in program known as Cash for Clunkers. Formally called the Cars Allowance Rebate System (CARS), the U.S. Government offered a $3,500 or $4,500 incentive in exchange for a 1984-2001 model year car.

Attributed to the sale of around 700,000 vehicles within a 30 day period, the program was viewed as widely successful in stimulating an automotive sale bounce. In relations to the top-10 cars purchased under the Cash for Clunkers program, every car had a retail price starting under $30,000 meaning the government rebate accounted for 10-15% of the qualifying new car’s value.

Above all, the Cash for Clunkers program gave drivers the opportunity to upgrade from older, less fuel efficient to more efficient, cleaner automobiles through either purchase or a long-term lease. In the midst of poor economics, the well-promoted car sale was a deal too good for many to pass up. However, as time passed, some car agreements made by consumers under the government incentive program has bred some buyers remorse of late.

Many Want to Get Out According to LeaseTrader.com, droves of Cash for Clunkers-inspired vehicle lessees (who is said to account for 1 in 5 total vehicle sales during the incentive’s period) are actively seeking rescue from their contracts. In lease agreements required to be a minimum of five years, a degree of these commitments have fallen under the category of biting off more than a lessee can chew as monthly payments began to overwhelm the pocketbook.

As some are finding the car payments are becoming a hardship, lessees are taking measures to escape their contracts by arranging for their vehicle leases to be transferred. A lease transfer is a much more preferable measure compared to paying hefty cancellation charges if returning the vehicle to the dealership.

Several websites including LeaseTrader.com provides a marketplace for a car lease to be properly transferred to another owner who will fulfill the remaining term. A chance for relief, CEO and founder of LeaseTrader.com Sergio Stiberman cautions this may not be an immediate source of refuge for burdened lessees. “It will be difficult for these people to exit their lease because there is very little market for a used car with three or four years left,” Stiberman said. A key factor to shying away drivers from longer term leases is the total amount of payments border on the vehicle’s retail price.

Certain to complicate the issue further is the fact the one-year old lease transfer vehicles may not always be as aesthetically or financially attractive as some of the brand new cars being released into showrooms. One of the most popular new vehicles in the 2009 Cash for Clunkers program was the Ford Focus. The redesigned 2012 Ford Focus have prevent a distraction to second-hand lessees sending them for Ford dealerships.

Setting in place the conditions which hurt some one-time benefactors of the incentive, the Cash for Clunkers or CARS program effectiveness is still under debate as for whether new car buyers were provided with sustainable wheels. Far from an ideal circumstance for the Cash for Clunkers-related lessees now buried within their own financial paperwork, the entire ordeal could unfairly trap the program as a scapegoat while other economic factors are more realistic areas of consideration.

Is credit still too easily distributed or are Americans remaining too comfortable attitude in assuming debt? In whatever case, this is not a situation a car buyer would elect to make when attempting to understand their long, small print lease contracts. 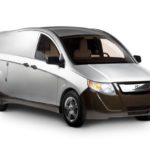 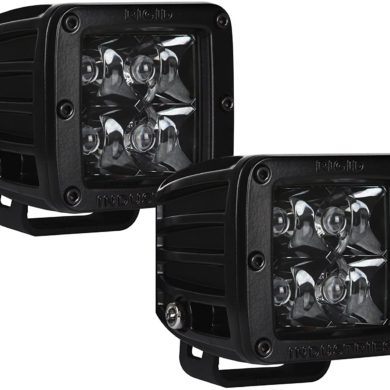