GM and OnStar App Allows Drivers to Phone it in 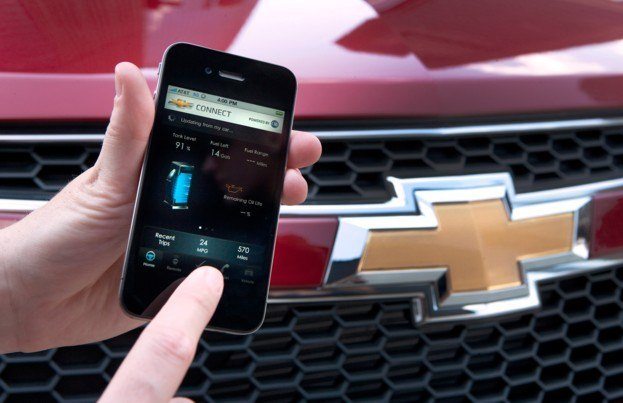 It used to be said some years ago that the telephone was the ideal way to reach out and touch someone. Today, our hand-held smartphone devices instills a drastically surreal non-tactile feel. With a world at the touch of a button or icon, even the everyday items we had previously accepted through physical caress can become near virtual. The ability to access places where you lack a presence even your conveyance, the vehicle which links us between physical highways, has become the newest touchless connection.

Adding mobility to mobility, General Motors’ OnStar system been ported to a smartphone application. Devised for most 2011 model year vehicles from the Detroit 3 car maker, the OnStar app possesses electronic control and monitoring tools. If the plan of including an interactive vehicle app sounds familiar, that’s because General Motors had announced a mobile app companion for the upcoming Chevy Volt. This new announcement will add vehicles like the Chevrolet Cruze and the Cadillac CTS among other cars.

First off, the mobile app provides GM vehicle owners provides key fob functions such as locking/unlocking of doors and even remote starting to be accomplished. While many will realize a smartphone is roughly 3-4 times the size of a keyless entry control, the app is not limited to a prescribed range meaning your vehicle can be controlled anywhere a suitable cell phone signal exists.

Beyond the keyless control functions, the OnStar app supplies unprecedented access to the health of your selected General Motors product. Information such as current fuel capacity, odometer log, tire pressures and oil life are presented in real-time providing a fantastic tool in planning maintenance. Other OnStar services are also accessible by phone with a customer service adviser 24 hours a day, 7 days a week. The mobile app includes a one-touch dial feature to OnStar.

Wanting to reflect the identity of each GM division, the OnStar smartphone app is promised to explicitly capture the character of the owner’s vehicle. Therefore a Buick OnStar screen will differ from one offered for a GMC truck. Apart from the branding distinguishing car makes, unique PIN codes will insure measure that the proper user should have access to the vehicle.

Offered for iPhones and Android-equipped smartphones, this OnStar feature is yet to make mention of Blackberry connectivity (An unusual predicament that the Blackberry was excluded since those devices are to the Cadillac crowd). With the roll-out of the current OnStar app just announced, the Blackberry omission could be addressed in the near future as new 2.0 version of the mobile software is already in the works. Through a collaboration with Google turn-by-turn direction and voice navigation could make this app an even more valuable connection.

In recent months, General Motors has been desiring a greater presence on mobile technology with the OnStar announcement being one such attempt. App happy, Chevrolet has created a virtual showroom app for Apple devices. A free download from the App Store, The Chevrolet Showroom App allows potential buyers or even enthusiasts a wealth of information. 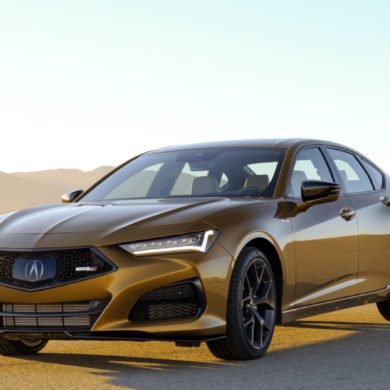