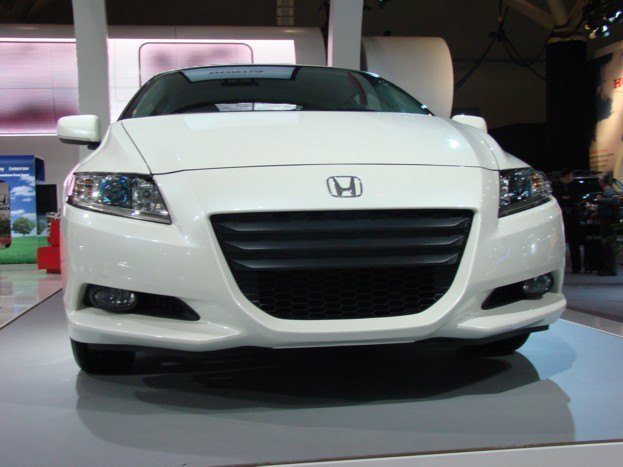 Many years ago, it would be impossible for an auto company to garner headline news for their products. However, hybrid and electric technology has since swayed general interest back to our most trusted form of transportation.

Honda was the first to present a hybrid car for sale in the United States narrowly beating the Toyota Prius to the gasoline-electric car punch. Promoting their IMA (Integrated Motor Assist) hybrid system, Honda offerings expand to three as the Civic, Insight and CR-Z completes the brand’s portfolio in the 2011 model year. Completing a compelling alternative energy collection, let us also recognize the Honda FCX Clarity is a fuel cell vehicle. Powered by hydrogen, the FCX Clarity sedan is also technically an electric car since hydrogen fuel is cycled into electrical energy. However, with new automotive gravitating to plug-in or pure electric vehicles, some were concerned that the Japanese auto company was falling off-track on the advanced powertrain bandwagon. In a July 20th release, Honda ended silence by providing details to their future electric vehicle production plans.

The biggest news item amounting from the auto manufacturer’s mid-year announcement pledges that both a plug-in hybrid as well as an all-electric vehicle will be destined for customers for 2012. While no official blueprints have been presented, some expectations for the all-electric car meant deeply reflect the concept Honda EV-N subcompact. If this is true, Honda will be giving the Nissan Leaf a run for its money in the pint-sized electric class (it would also make be an interesting closed circuit match race in the future). When released, this vehicle will be Honda North America’s first battery electric automobile since 340 EV Plus vehicles were distributed. For anyone who have watched the documentary ‘Who Killed the Electric Car?’, many of those first-generation Honda electric cars met a tragic, unceremonious end being quietly destroyed in a wrecking yard. 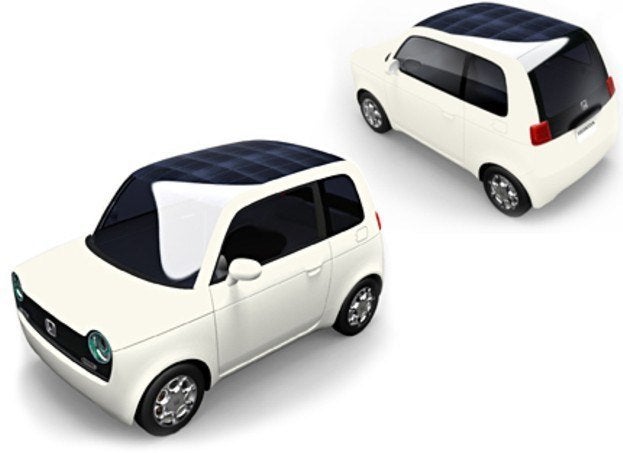 Less speculation is available on the design of the plug-in hybrid Honda. Still under development, Honda has indicated that the system will be aimed at mid to large scaled vehicles. By interpreting their design intent for creating the plug-in hybrid system, it seems possible the system may be implanted into either an Accord or Crosstour. Similar to the Honda EV Plus, the inclusion of hybrid power systems on the Accord would also be a case of the Japanese auto company reuniting with their past.

One more announcement relating to the upcoming 2011 Honda Civic Hybrid was directed with a more immediate impact in Honda’s corporate electric car development. For 2011, the revised electric-assist vehicle will be fitted with a lithium-ion storage battery. Replacing the Nickel-Metal Hydride battery pack, the new lithium-ion cells are credited for possessing a lighter weight design and fast-charging capabilities. With production planned to start by late this year, it will be interesting to witness any performance improvements a lighter battery can provide the Civic Hybrid.

Field testing of Honda electric vehicles will be commencing at the end of this year around California. Tech company Google Inc., Stanford University along with the City of Torrance are all going to play a part in readying Honda’s plug-in hybrid and electric vehicles for what will likely be a year of real-world testing.

By 2012, Honda will add to the growing electric avenue within the United States market. 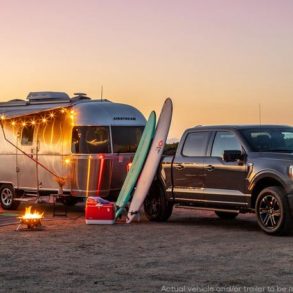