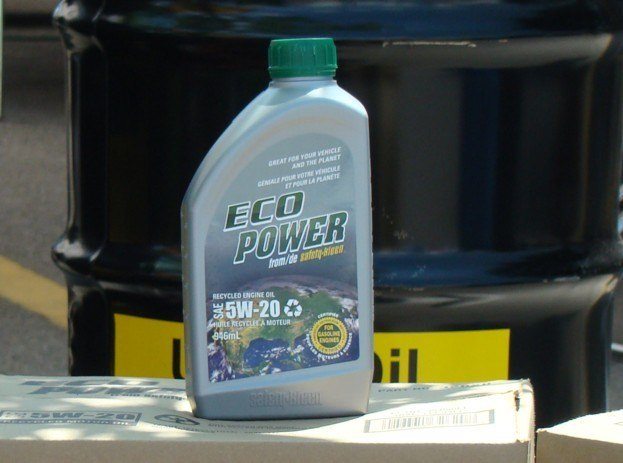 Even more the oil spill into the Gulf of Mexico, many of us have seen the damage for which we can hurt the planet. While automobiles get the brunt of the environmental criticism, some of the biggest green breakthroughs are being made in this most prevalent form of transportation. With emissions and vehicle construction taken into consideration by the manufacturer, one opportunity presents individual motorist interested in reducing their environmental impact.

Guided by the number of vehicles registered in the United States by the Federal Highway Administration, approximately 7-9 billion quarts of motor oil would be used per year in the country alone. As can be expected, the disposal of automotive engine oil is a large capacity business. Besides the surcharge amounts oil change centers tack on top or outside of advertised prices, used motor oil can actually be used to produce other chemicals including lubricating oils and could even be burned for energy. However, a Texas-based company under the Safety Kleen banner wants to give your used engine oil a second chance inside of a crankcase called ECOPower recycled motor oil.

Consisting of reproduced engine oil, ECOPower motor oil is suitable replacement to popular conventional formulas in almost any modern gasoline or diesel engine. Along as being put under in their words a “re-refining process”, additives are added to the ECOPower motor oil. For this reason, this recycled engine oil exceeds the standards set by regular certifications including SAE, API and even Military. ECOPower motor oil advertises their product as being torture tested in the vehicles of emergency services as well as combat vehicles.

At current capacity, Safety Klean sends 140 million gallons of used oil into their ECOPower motor oil reprocessing plant through a procedure they claim runs on 85% less energy than through the production of new engine oil.

ECOPower motor oil has been on the market for a little over a year and is also available as a synthetic blend. ECOPower is careful to note that you should read your vehicle’s owner manual before electing to use their brand motor oil. As in the case of conventional engine oils, engines requiring synthetics should not be treated with even the synthetic blend motor oil.

Through green, innovative solutions such as the one demonstrated by ECOPower, a prosperous future where automobiles can be enjoyed as indisputable masterpieces untainted by environmental concerns. 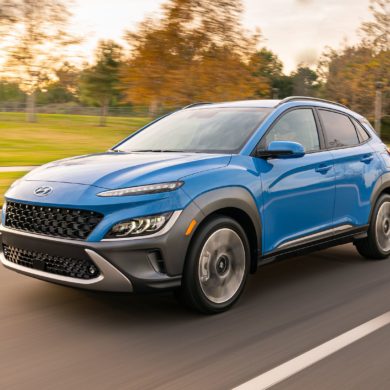