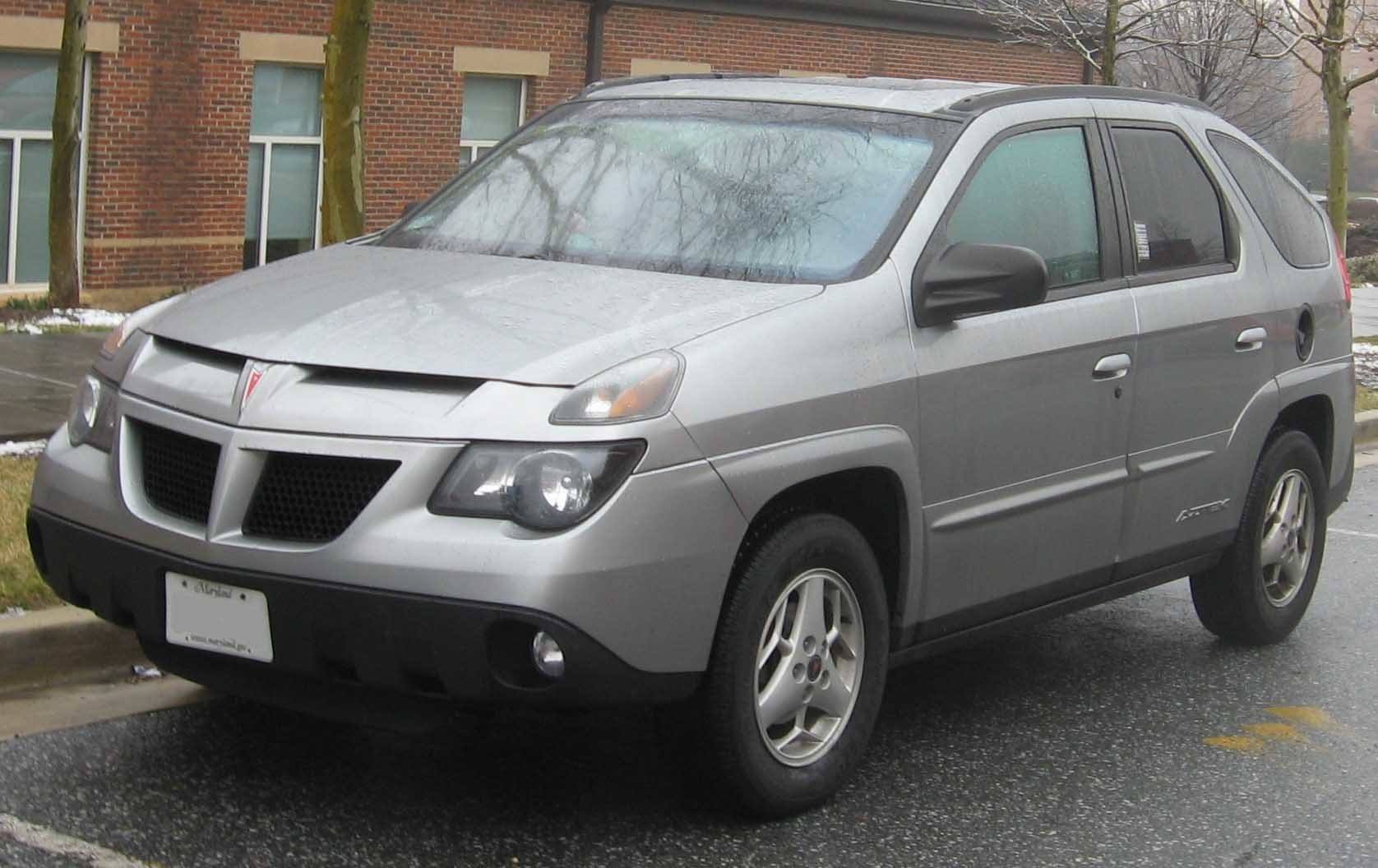 Was the Pontiac Aztek So Bad? A Look Back at the Ugliest Car Ever Built

At the beginning of the last decade, the sport utility vehicle (SUV) was the bread and butter of the auto industry. Wanting load-hauling abilities without the gutless performance potential of the minivan, customer interest in SUVs or early crossover vehicles required every automaker to present one such vehicle into the marketplace.

For summer of 2000, General Motors were encouraged to add a crossover vehicle their largely car-based Pontiac brand. The Pontiac Aztek was introduced in the 2001 model year was a potential ace in the hole for capturing a slice of the emerging market. However, as we look at the auto brand in hindsight, some critics would even consider the Aztek as the harbinger for Pontiac’s recent demise. Tim Magazine even judged the Pontiac Aztek as ‘one of the most cars of all time’. Could this really have been the case or is the Pontiac Aztek a misdirection of automotive hate.

Flashing back 10 years, you probably remember the high-profile roll out of the 2001 Pontiac Aztek on the first season of the smash hit series Survivor. Sporting accessories such as all-wheel drive Versatrak system, a rubberized rear cargo floor and even a tent canopy the Aztek wanted to be unlike any other vehicle on the road. Providing some eye-catching utility attributes, the list price of the Pontiac Aztek was quality as attractive with a well-loaded model available for under $25,000. So where did the Aztek go wrong in appealing to the American driving public? 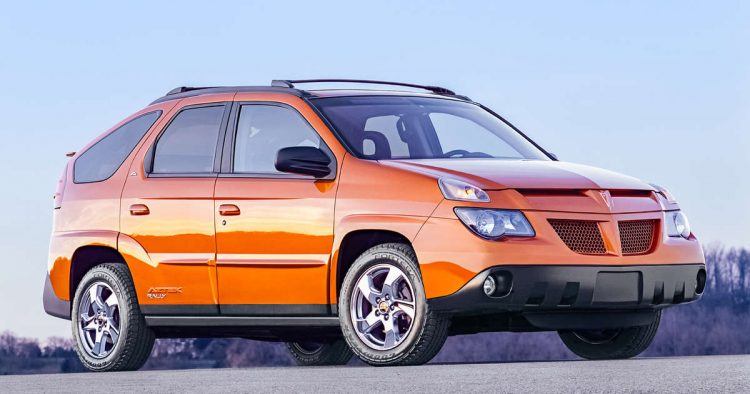 The dominating source of criticism was always the exterior styling. The production Pontiac Aztek was founded on the design inspiration of a concept vehicle which married car styling over a sport utility stature. A new concept with SUVs remaining truck-based behemoths, the crossover vehicle was still a product which has yet to determine the tasteful balance between both artistic qualities.

Resulting in an appearance which has polarized the market, the Aztek would be faulted for using too much car inspiration in creating what appearance like a tall hatchback. Another design issue which injured the Aztek’s favour was a tired use of a gray body cladding.

This styling cue worked on cars through the 1980s and maybe into the early 1990s but the presence on a 2001 model year crossover vehicle did not capture admiration. Replaced with colour-matching body mouldings from 2002 and on, the restyle after 1 year also sat poorly for Pontiac. Personally, I was never a harsh critic on the Pontiac Aztek’s design preferring something bold to a rebadged Chevrolet (Much the result of the Pontiac Aztek’s successor, the Torrent). I even find it interesting looking at the all-new Acura ZDX almost being reminded of the Aztek.

RELATED
These Photoshops of The Tesla Cybertruck Are Just Too Good 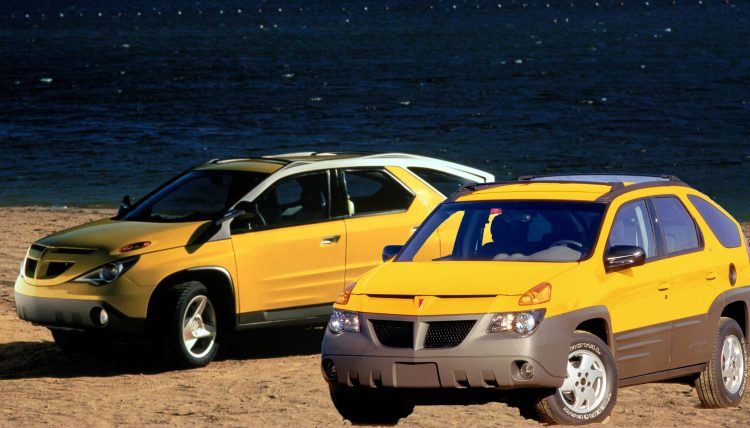 Hoping to new younger buyers, the Aztek’s customer’s demographic resulted in the vehicle transporting families in suburbia. Falling short of GM’s sales expectation, the Aztek did sell 108,449 units between the 2001-2005 model years. With Pontiac being a brand focused on providing a passionate on-road driving experience, the addition of the crossover could have immediately been viewed as a mismatch and a difficult sell.

From 2001-2005, the Pontiac Aztek was the most ridiculed showroom car. 10 years after the crossover vehicle was listed for sale, was the criticism ever founded? Among all the Aztek critics, there are also admirers or perhaps Aztek warriors. The Pontiac Aztek continue to enjoy the unconventional looks which reignites feelings of personal tastes.

Over the decade, many Pontiac Azteks are still going strong with relatively few issues. In fact, the only recall needing to be served was on 2001 models for an air bag problem. Overall, these are not characteristics of the worst car of all-time. Perhaps the least loved car, fans of the Aztek is again proof of love being in the eyes of the beholder. 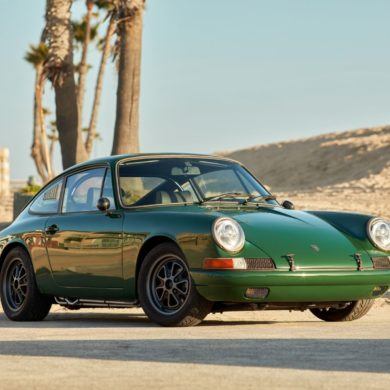