2011 Chevy Corvette Engines Can be Built by Owner 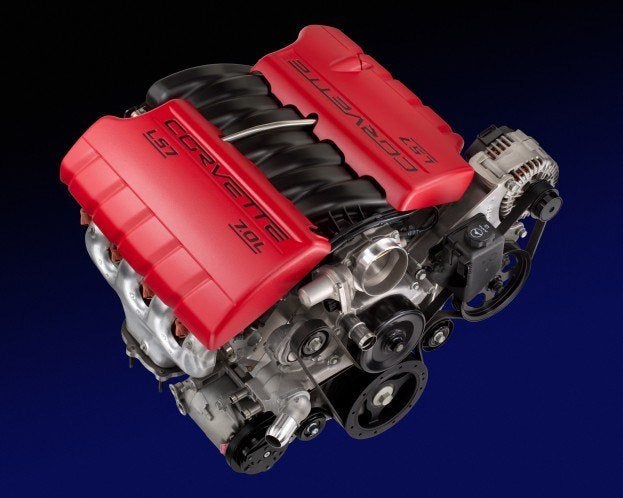 It is typically thought that the experience of buying an exotic car starts once the keys end up within the owner’s hands. Reminding some avid Seinfeld viewers of Kramer’s pizza restaurant idea where you make your own pizza pie, General Motors will offer 2011 model year buyers of the Chevrolet Corvette Z06 and ZR1 the option to have a hands-on experience with the birth of their vehicle. Under a new initiate, eventual Corvette owners can elect to be intimately involved in the engine construction their example of the great American sports car. Catering especially to the performance junkies who will not mind getting their hands dirty, the Chevrolet Corvette’s Engine Build Experience provides customers an opportunity to add the ultimate touches to the V-8 powerplant.

Assisting in the construction of either the Z06’s 505 horsepower LS7 engine or the ZR1’s 638 horsepower LS9 powerplant, individuals taking part in the Engine Build Experience adventure starts as a General Motors concierge arranges travel plans to the Wixom, Michigan Performance Build Center (PBC). An expenses paid trip, the Corvette owner will be led into the engine assembly where construction will commence under the guidance of a special supervisor and the helping hands of GM technicians. Largely hand-built powerplants, the Corvette V-8 engines are assembled like a precision puzzle. Once built, the engine has a personalized nameplate affixed signifying the name of the Engine Build Experience participant.

As the completed Chevrolet powerplant is sent down to the famed Bowling Green, Kentucky final assembly plant of the Corvette, the owner is offered the additional benefits of touring the manufacturing facility as their car is being built and later the chance to accept delivery of their Chevrolet Corvette Z06 or ZR1 at the National Corvette Museum. Going from work to play, Corvette owners will also have a choice to attend one of two popular driving schools. New Chevrolet Corvette drivers can opt for either Bob Bondurant’s Corvette Driving School situated in Arizona or Ron Fellows’ Corvette Performance Driving School in Nevada. 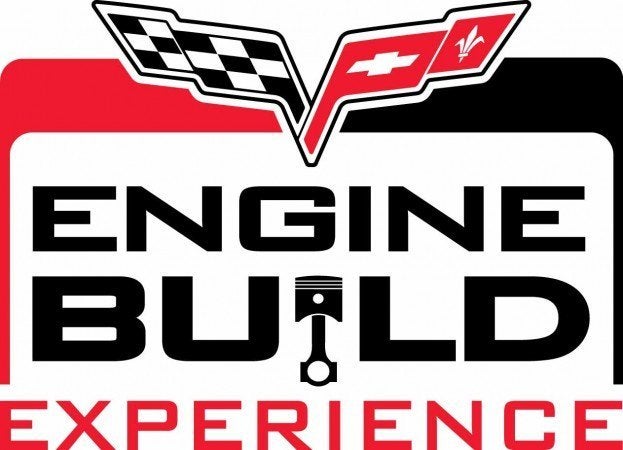 Recognizing involvement in building a 500-plus horsepower V-8 engine your every own car can be a worthwhile adventure, it is still a rich development that Chevrolet can actually charge buyers for the privilege of being an auto worker. Adding $5,800 to the 2011 model year Corvette Z06 or ZR1 sticker price, this price is about the equivalent to almost 6 weeks salary of a General Motors assembly line employee. Although the call to be part of a Chevrolet Corvette construction is a life experience, few other cars would inspire this passion. I’m sorry, but I can’t imagine too many Chevrolet Aveo customers with either the time nor the hearted desire to be part of building the 1.6 liter inline, 4-cylinder engine.

In a final note, Corvette buyers opting for the Engine Build Experience will be comforted to know their work will not void your 2011 Corvette’s warranty. A 5-year or 100,000 mile warranty continues to be honoured.