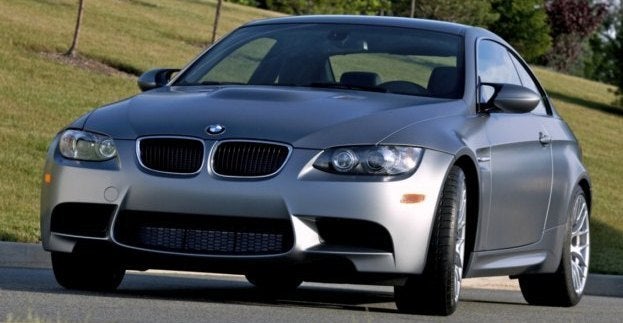 To celebrate the 25th year of the ultra-popular M3, BMW just announced a new limited edition version of the race-bred sports car for the United States. The 2011 Frozen Gray M3 Coupe is very limited, actually, with only 30 of them being made. So what’s so special about this edition?

Well, the “Frozen Gray” in the name probably gave away that it’s an exclusive color. Come on BMW, you get free reign on any color in the palette and you choose gray for the special edition? According to them it’s no ordinary gray; Frozen Gray is a “special matte-gray paint with a deep metallic luster to further accentuate the athletic lines of the legendary M3. To achieve this luster, a special BMW ColorSystem silk matte clear coat is applied over the Space Gray Metallic base coat.” Sounds fancy. But still…gray? Inside, lucky buyers of limited M3 get a unique Fox Red / Black bi-color Novillo leather interior with carbon leather trim. 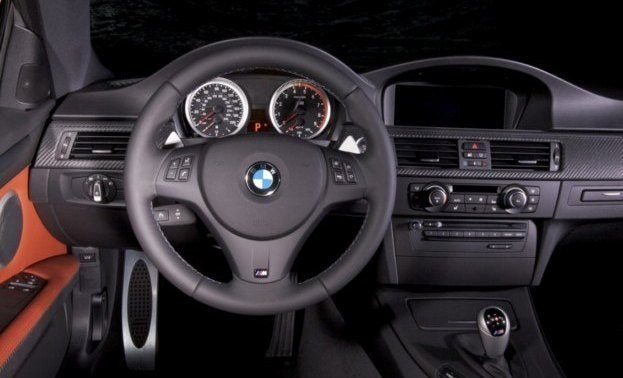 If you load up a “regular” M3 Coupe with the same options as the Frozen Gray version, you get a $74,005 M3, according to the BMW configuator. So given the $78,900 price of the special edition, where’s the extra $4,900 going? The special color on the outside (which is admittedly expensive,) the special color inside, and the right to say you own a limited edition BMW M3 of which only 30 were made. Really though, $4,900 isn’t a huge price to pay for exclusivity on a car like this. It’ll be worth something some day.

If you want one, have your finger hovering over your cell phone’s “send” button at exactly 11:30AM Eastern Time on Monday, June 21 with BMW’s preorder phone number (1-800-245-4269) already entered. The special M3s will start getting delivered late this month, with the last of them rolling off the line at the end of July.

***Update: All 30 M3 Frozen Gray Coupes were sold out in less than 15 minutes after the phone lines opened up. No shocker there!

Previous
Why do the Europeans get all the cool toys?
Next
Picking Cars for Their Reliability