Throughout Thursday (June 10), a five-letter word brought more controversy than the usage of certain four-letter words.

Within a leaked General Motors memo obtained first by the New York Times, it was suggested that company employees were discouraged from saying Chevy in promoting and identifying the Chevrolet lineup. Wearing the name of GM vice president of marketing Jim Campbell and Chevrolet Sales and Service vice president Alan Batey, the office message indicated that only the brand’s full name of Chevrolet should be practiced.

The origin for when Chevy was first used to identify the Chevrolet vehicles has never been pinpointed but could possibly exist as long as the brand itself. With lyrics in the folk song American Pie chorus sung “Took the Chevy to the levy…”, the popular car commercial jingle ‘See the U.S.A. in Your Chevrolet’ (created back in 1949) interchanged Chevy and Chevrolet on multiple occasions within the song’s lyrics. Sung by famous entertainers Dinah Shore and later Pat Boone, the song could be credited for proliferating the use of Chevy. 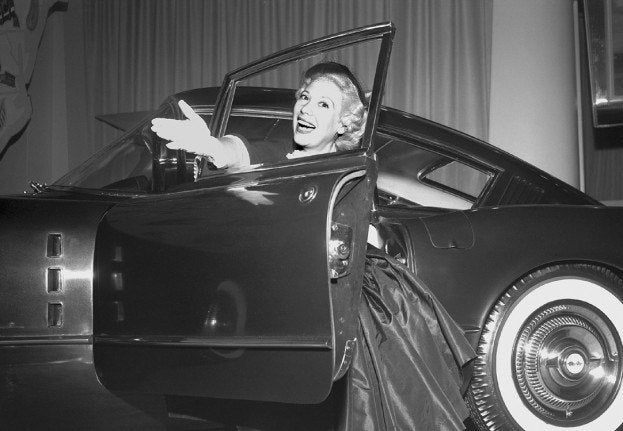 Meant for only the employees within the Chevrolet (or Chevy) offices, the minute this news hit the public there was an unprecedented backlash. The blogs ignite with passionate ‘Chevy’ fans who would not allow a corporation to correct their widely-accepted alternate branding to the bowtie. In fact, shaken by the outrage, General Motors rushed a statement out late Thursday clearing the stray memo message.

In a press release which is angled as the voice of the division (without an individual name attached), Chevrolet called the memo “poorly worded”. Insisting to clarify their message, the division says “We love Chevy. In no way are we discouraging customers or fans from using the name. We deeply appreciate the emotional connections that millions of people have for Chevrolet and its products.” A thoughtful sediment, this press release was by no means a reversal of the previous memo message. It simply restates their intent to downplay the Chevy moniker for international marketing. “In global markets, we are establishing a significant presence for Chevrolet, and need to move toward a consistent brand name for advertising and marketing purposes. The memo in question was one step in that process.” it read deeper into the short Thursday press release. Therefore, while the public is free to use Chevy, the saying of this internally by employees is strongly discouraged.

So why would General Motors be so concerned about a trivial issue such as a name. Though just speculation, they might be tying to steer clear of the similar sounding Chinese auto brand name Chery. With China existing as Chevrolet 3rd best-selling market in the world, confusion has already been fueled when Chery created a relative clone car of a vehicle sold as the Chevrolet Spark. This dilemma is expected to grow as Chevrolet name expands to new market including Korea. 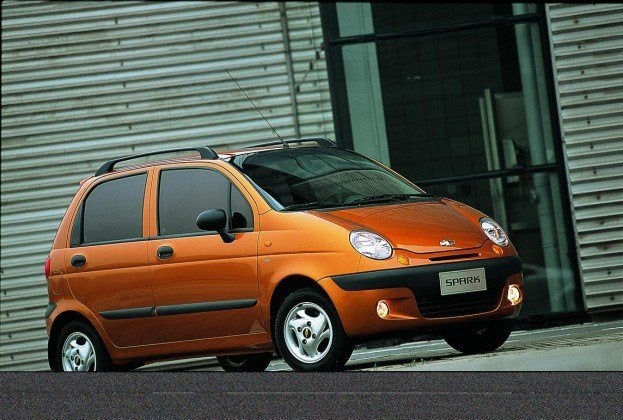 General Motors is rebuilding itself from the ashes of several decades of neglect. The economist would point out the company’s insurmountable debt. Protectionists would accuse the permission of foreign competition. As consumers and auto enthusiasts, we can sum up the events leading to the bankruptcy of General Motors as a lack of passion. For an automotive corporation trying hard to win back the American people, is it just a smart idea to compromise their employees’ ease of expressing their existing automotive passion?

Without forgetting that this week started on the announcement recalling 1.5 million vehicles for a windshield washer fluid heater, this first full week of June has not been kind to General Motors.