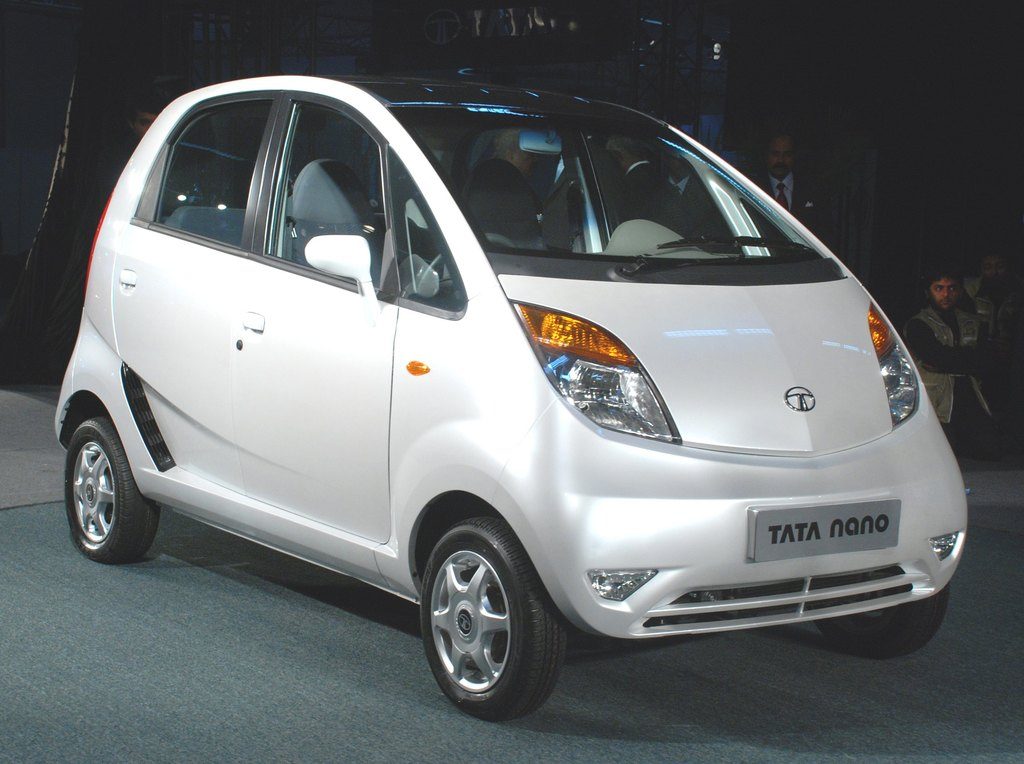 Is the Little Tata Nano in Big Trouble?

Last year amidst a worldwide economic recession, attention was drawn to India-based car company Tata Motors who kicked-off production of the ultra small, ultra-cheap Nano. Costing the equivalent of to just over $2,500 U.S., thrifty motorists around the world began to inquire on the pint-sized vehicle. However, after the car’s first year available to India, reports are surrounding that some Tata Nanos may be suffering from some new car blues.

Since March, there have been 2 fires linked to the brand new Tata Nanos. In one cause, the suspect vehicle had just been delivered to an auto dealer when the Nano ignited. Though this could be attributed to the old quality adage of “you get what you paid for”, Tata Motors investigation into the problem has resulted in some interesting conclusions going as far as connecting foul play to the fires.

After a thorough investigation of both Nanos, Tata Motors had ruled one fire was the result of a damaged fuel line while a forensic of the other vehicle exhibited a foreign substance in the exhaust system. With a family of three indicated driving one of the Tata Nanos as the fire ignited, thankfully no one was killed in the engulfed car. With two fires resulting from two different sources, Tata Motors is confident to announce their Nano as “safe and robust”. 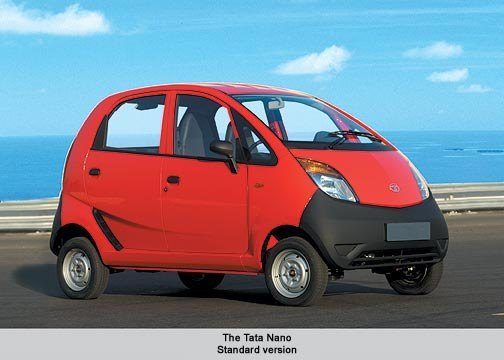 As a precaution, Tata Motors has been contacting buyers of the Nano offering a free inspection to every car. Carefully noting this is not a recall of the Tata Nano, this inspection may be meant simply to put Nano owners at ease for their car’s safety.

While the Tata Nano’s quality control appeared solid in regards to the fires, the small car was not immune to flaws. It was reported in an Associated Press report that cabin smoke developed from a faulty electrical switch. Tata Motors has since contracted with a new switch supplier.

Despite addressing quality concerns better than some more established auto makers (for instance, we could mention Toyota as of late), the inexpensive Indian conveyance may not be the hit Tata Motors had intended. Planning to sell 250,000 cars in the first year, Tata Motors is indicating from one report that they will fall short of that target by 100,000 units.

Still accounting for 26% of Tata Motors sales, the Nano is nonetheless an important vehicle for the emerging Indian auto maker. In fact, plans are still underway to import the Nano to Europe and potentially the United States. 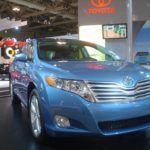