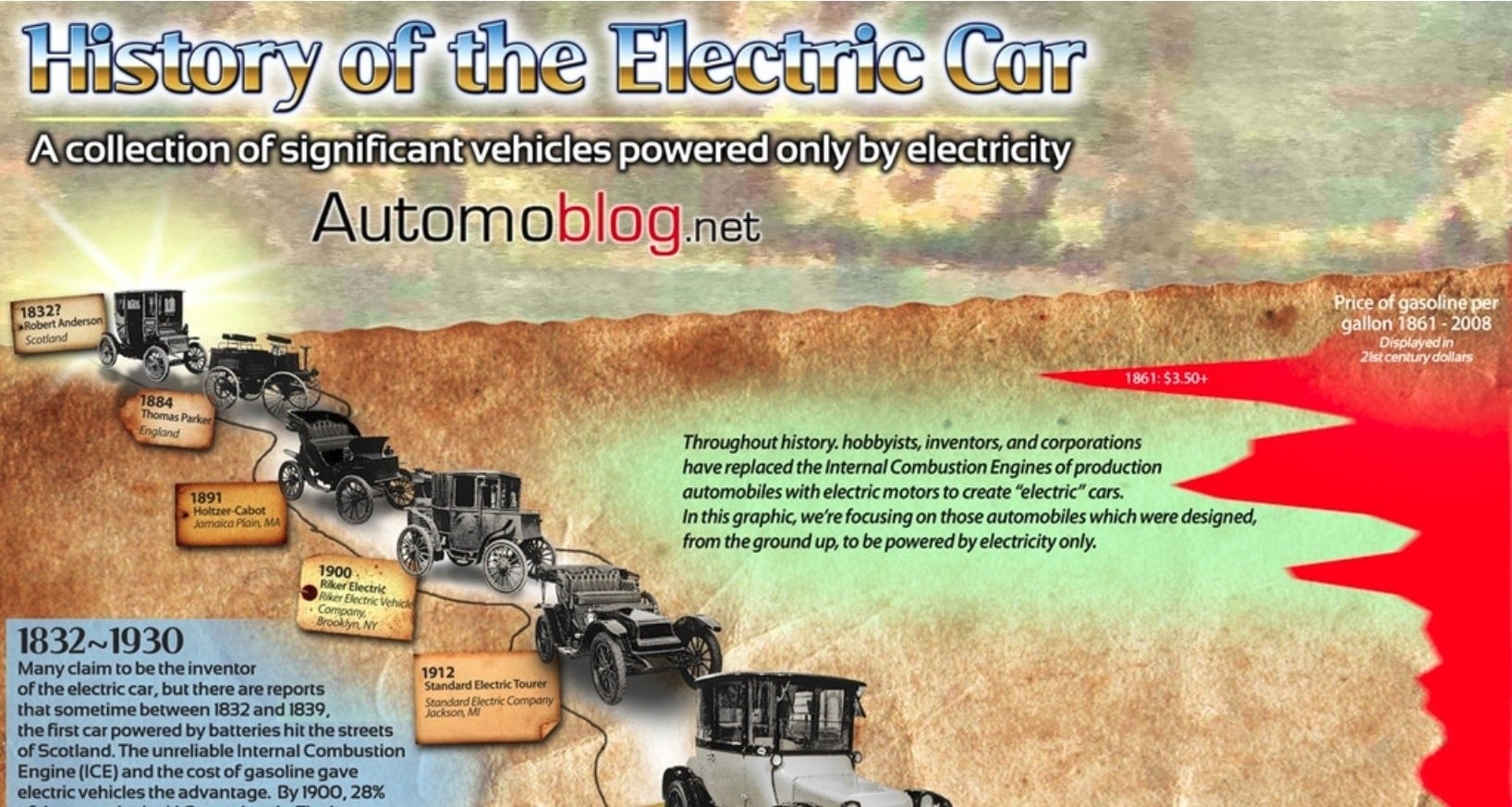 History of the Electric Car

As the turning world melts about us, natural disasters turn up to 11 and an estimated five thousand barrels of crude oil blast into the Gulf of Mexico each day, America’s cry for electric cars has never been louder.

Electric cars aren’t new. When the internal combustion engine was in its infancy and, like an infant, was only capable of crapping out, the most reliable horseless carriages were powered by electric motors.

As gas prices fell and the internal combustion engine became more reliable, electric cars were cast aside with the rest of the old-timey garbage — like busted suspenders and empty jars of Dr. McSomebody’s Mystery Mustache Wax.

Take a look at the graphic below for a full history of the electric car, from the 19th Century EVs you’ve never heard of, to the future concepts you might be driving next year.

As an overview, the electric car came back in the middle of the 20th century, languishing in the hands of small companies run by patchouli idealists who honestly thought minuscule cars with cripplingly ugly body lines were the wave of the future. And the crickets chirped for many years.

In 2002, the EV1 program was canceled and all road going EV1s were repossessed and either crushed or disabled. Around the same time, Toyota’s Prius began its rise to power and major manufacturers the world over were clamoring to jump on the Hybrid band wagon. A hybrid Ferrari, really?

Things are changing on the electric car scene. Technology is advancing and world governments are taking alternative transportation energy sources seriously. Ironically enough the best of the fully electric cars today is built by a small company.

The Tesla Roadster has a lot in common with the Lotus Elise and its performance figures, as well as its range, are the best anyone has achieved with a fully electric vehicle thus far. But we’ve still got a long way to go, baby. 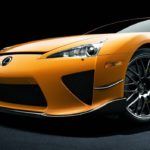 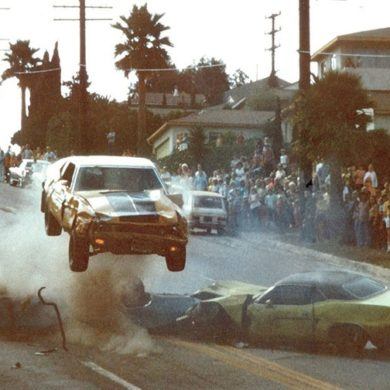 5 Best Car Movies On Amazon Prime For The Coronavirus Quarantine