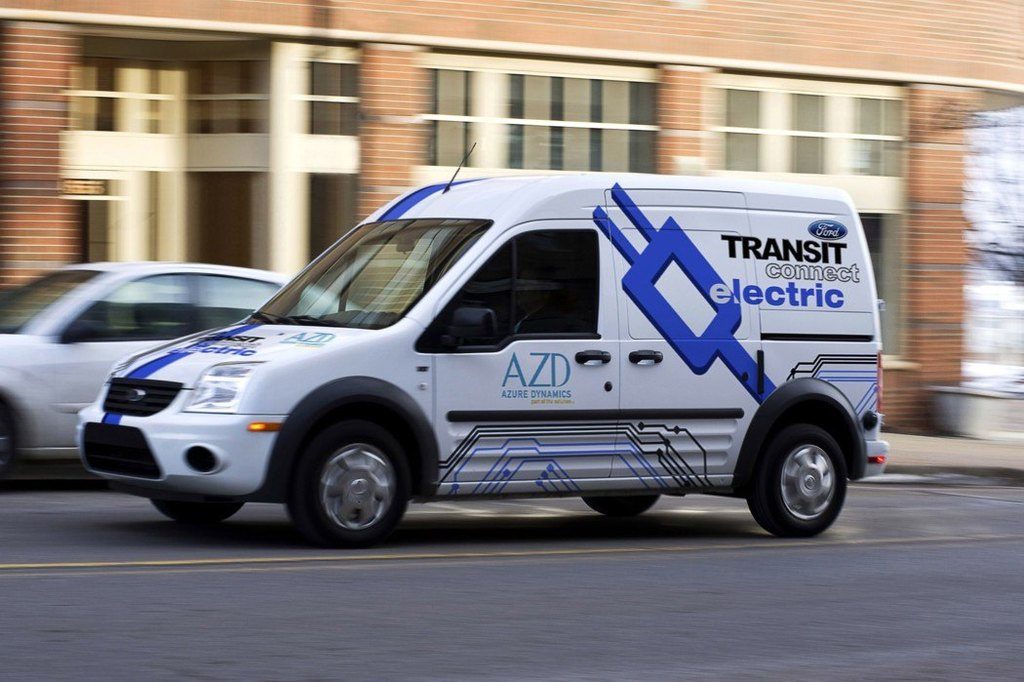 From Hummer to Humming: AM General Linked to Ford’s Electric Van Associated with building the ultimate military vehicle in the 1970s for the United States armed forces, AM General is best known (and probably notoriously known) for creating the civilian Hummer H1. In a complete 180 degree turn from producing what eventually became an environmentalist’s punching bag, the latest project for AM General will serve as an atonement. Entering into a deal which includes the Ford Motor Company and electric automotive component maker Azure Dynamics, AM General will play an important role in completing the assembly of the 2011 Ford Transit Connect Electric.

The Ford Transit Connect vans will be shipped less the powertrains to AM General’s Engineering and Product Development Center in Livonia, Michigan. At the facility, installation of Azure Dynamics-supplied motors, batteries, and other electrical equipment will be fitted to complete the Transit Connect Electric vans. AM General Commercial Business division president Rick Smith voiced that his company “…is excited to be part of this new ‘green’ solution for the commercial truck market…”

Having been announced past mid-2009, the electric version of the Ford Transit Connect has become part of the Blue Ovals 3-pronged attack on utilizing all-electric and electric-assistance in more future vehicles. Consisting of a 300-volt electric motor and a 192 cell lithium-ion battery, Azure Dynamics’ Force Drive Electric technology system possesses an estimated range of the Ford Transit Connect is up to 80 miles. Though the electric system will not meet the requirements for long-haul travel, the all-electric van is being pitched as a delivery vehicle within urban areas. Involving some political work from the Michigan state government to help AM General receive the contract, a major obstacle to this arrangement is the long, costly shipping of the powerless vans from Turkey to the United States. Resulting from positive fanfare for the rather versatile Transit Connect, rumours started flowing late 2009 that Ford might expand production of Transit Connect to a United States factory. If Ford plans to move on North American production of the van,  perhaps staging final assembly of the electric-powered Ford Transit Connect in Michigan may hint at this possibility. 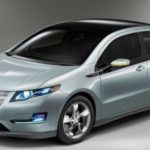 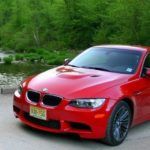